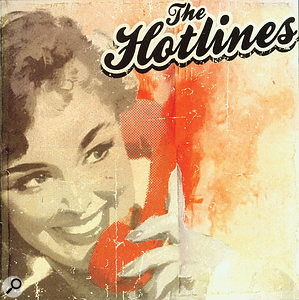 I can't stop thinking I'm listening to Green Day. Green Day if they came from Brighton. These chirpy pop‑punksters are a good advert for just how happy it's possible to be on the south coast, belting out '60s‑style bass lines and backing vocals at high speed, no doubt with their pants falling down and their strats knocking at their knees (giving them RSI for life, but that's for another day).

Putting a good spin on everything, the Hotlines (or Hootline, as iTunes is insisting) hint at the possibility that pop‑punk was just the mid‑'60s sped up. I jest, of course; this is solid, but it's not ground‑breaking, skipping us straight back to the late '90s when MTV were incessantly churning out Offspring clones. As you'd expect, bucket‑loads of overdrive and barre‑chord riffing are thrown at this eponymous album, which was apparently recorded in five days, and I do wonder if they'd have played everything quite so fast had they been able to afford an extra day in the studio.

Like I said, it's not ground‑breaking. But who asked for that, anyway? This is undoubtedly tight, clean and well positioned for success, and I defy anyone to go to one of their gigs and not have a bloody good time. Nell McLeod 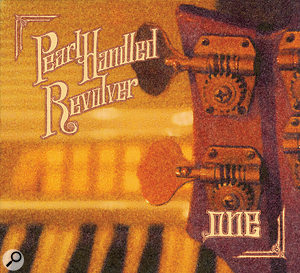 Like many a blues album, this starts with the dirtiest Pearl Handled Revolver have to offer, throwing everything at the all‑important first impression, and then slumps towards the end.

There's a lot of technically excellent stuff going on throughout One: the rhythm section, in particular, keep up their side of the bargain extremely well. Big, splashy drums partnered with solid, funky bass lines drive everything admirably, while vocals and keyboards layer over the top pretty seamlessly. When I say keyboards, I do, of course, mean an organ of Hammond proportions. This is used quite brilliantly, never feeling either out of place or over‑the‑top. Vocals are wonderfully gruff and dirty in PHR's best moments but, when used more softly, lack something in musicality and come across a little bit 'pub singer'.

I'm a huge blues fan, so I found this Playback offering unusually inspiring and thoroughly enjoyable. It's in no way a flawless record and does taper sharply by track three, but blues was never exactly meant to be clean and tidy. For my tastes, some big, bold slide guitar would have improved One considerably, and I'd like to have heard a lot more grit and a bit less soul, as dirt is obviously where the magic lies for Pearl Handled Revolver. Nell McLeod 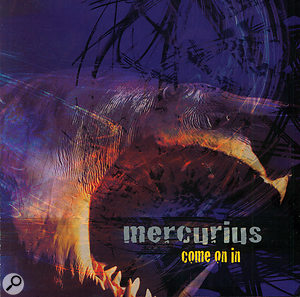 Some people just can't make sleaziness convincing. Mercurius are not a bad rock band, but every so often they feel it necessary to come over all suggestive, and the results are about as lubricious as a collection of Nick Clegg's questions to Parliament.

Fortunately, their material is diverse enough that they could, if they wished, ditch the Silvio Berlusconi stance and still have plenty of strings to their bow. The best moments here come when they step away from the distortion pedals and restrain themselves from belting out the obvious riffs. 'Comfort Zone' is a nice pop tune, while the verses of 'Trigger' channel the mood of Michael Jackson's 'Thriller' to good effect.

The playing and singing is generally of a high standard, and the band have done a decent job of recording themselves. If I were to make one suggestion, it would be to use a lighter hand on the compressor. And stay off the Viagra. Sam Inglis 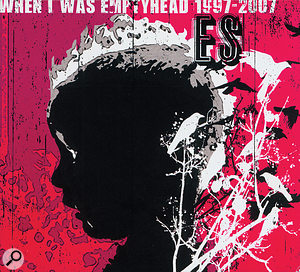 "I hope you like them,” says Eric Salazar of his collected works. "I hope you listen to them while you are having sexual intercourse.” There must be something in the water this month. Anyway, nothing personal, Eric, but I work in an open‑plan office, and my desk is right by the window.

Even in his music, it's not always easy to tell when Eric is being serious. He talks of having run a dance label, but his first love seems to be the more filmic, instrumental synthfests of Jarre and Vangelis. The result is a jarring collision of styles, whereby crunchy drum programming and aggressive bass lines sit side‑by‑side with cheesy flute sounds and warm string pads. Sometimes it works, sometimes not. Perhaps you need to be having sexual intercourse to appreciate it properly. Sam Inglis

At The Dream's Edge 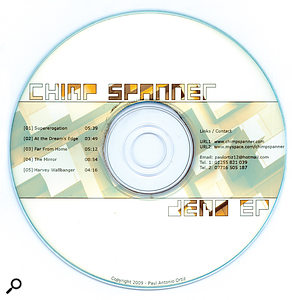 Long gone are the days when 'one man band' meant a melodeon player with cymbals strapped to his knees, breathlessly grappling with a harmonica. Thanks to the becheapening of all things audio and electronic, one‑man interpretations of every possible musical genre are possible, in full orchestral glory.

Multi‑instrumentalist Paul Antonio Ortiz is taking full advantage of this with his solo prog metal project, the bafflingly named Chimp Spanner. And it's in no way a bad thing that he is: At The Dream's Edge offers up some very promising moments indeed. Shredding guitars at speeds outlawed this side of Scandinavia, Chimp Sandwich — or whatever his name is — is singular, fearless and solid. At this stage, however, promising probably is the best way to put it. The project, though several years old, still feels in its infancy and it strikes me that, with a little outside influence, perhaps, Chimp Spanner could focus his efforts into making something a little less like an experiment and little more listenable. My hope is that Ortiz takes this in the way it's intended, because the album has some excellent moments and I actually went back to listen to the first track again. However, Chimp Spanner has fallen into the trap we all fall into occasionally, of over‑thinking things. I'd strip it right back to what seems to be CS's first love — metal — and do away with the 'prog' altogether. Also, he should change his name. Nell McLeod

Three Left Feet's minimalist demo is accompanied by a single handwritten line, insisting "We've got it going on!!!” It contains the same song recorded twice, once in a Calvin‑Harris‑meets‑the‑Streets electro style, and once as a jaunty acoustic number. Either would be fine. Both seems a bit redundant. Sam Inglis 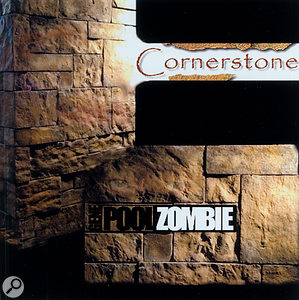 Gene Pool Zombie are, as the sleeve would have it, "veterans of the music community for 25+ years”. And judging by the terrifying amount of treble boost they've applied, I suspect they've spent most of those years with the volume on 11. Their production has some other idiosyncrasies, too: frequent pops and thuds suggest that the vocals were done with a handheld mic, while the chorused DI guitar on 'American Way' is one of the nastiest things I've heard.

Still, it seems that this is music made primarily for the musicians' own amusement, so who's to say they shouldn't mix it to their own tastes too? It certainly sounds as though they had a blast making the album: anyone who fancies a solo is given free rein, and the rhythm section get plenty of chances to lay down a flashy groove. For all its technical quirks and occasional self‑indulgence, it's nice to hear good players let their hair down. Sam Inglis 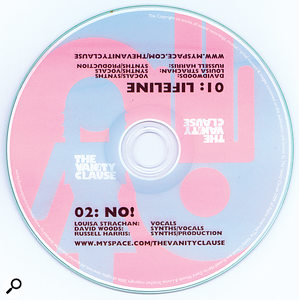 There's a fine line between making contemporary music with an '80s influence, and making music that sounds like it came from the '80s. The Vanity Clause do the latter, with obvious reference points including Human League and the Pet Shop Boys. They've got catchy tunes, and they know one end of a synthesizer from the other, but their music sounds more dated than it does knowingly retro. 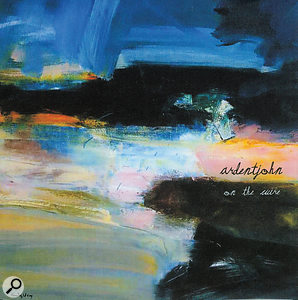 What they actually play is the sort of wistful, understated pop that involves a lot of brushed drums and electric guitar arpeggios, and they play it beautifully. From the haunting strings to the plaintive vocals, everything works together to build and sustain a mood. There's no mention of the circumstances in which it was recorded, but whoever was responsible deserves much credit, and clearly didn't use a Fisher‑Price cassette deck. Lovely. Sam Inglis 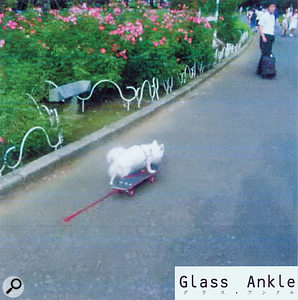 Greg Jackson's EP was partly recorded on a working holiday in Japan, and he opted to use the same Boss Micro BR four‑track to finish it off on his return. Although he describes the results as 'lo‑fi', there's nothing wrong with the sound quality; the minimalist origins of the recordings are more apparent in the limited instrumentation. Whatever it is that's providing the rhythm parts is certainly pretty old‑school, but it provides a nice underpinning for the acoustic guitars, and the intimate mood suits the material. I'm not sure what editing facilities the Micro BR offers, but all the songs are currently over five minutes long, and would benefit from being snappier. Sam Inglis