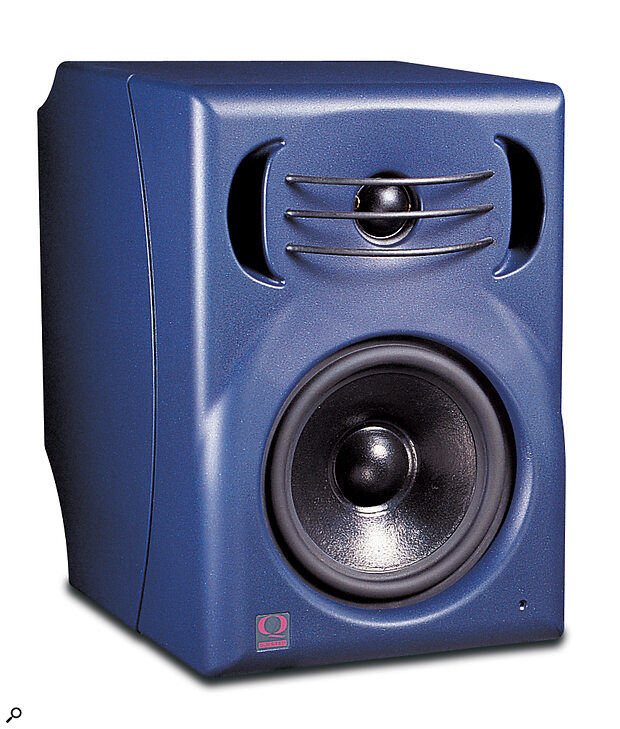 We reviewed the Quested F11 monitor back in November 1998, when this diminutive active speaker received worthy praise for its rugged build quality, articulate bass and fine overall performance. However, the review also said that the sound tended towards over‑brightness on occasion and its rear‑panel 'contour' controls were less flexible than they could have been.

Two years down the line, Quested have addressed both of these negative points directly, and incorporated a few other small, but significant improvements along the way. In the process, they have not only updated the original F11, but also introduced a new passive version, the F11P. The fundamental change is a gentle but worthwhile taming of the high‑end response, leaving the speaker a little better balanced, top to bottom, and generally easier on the ear. However, it still retains the important ability to reveal inner detail — the essential raison d'être of a monitoring speaker.

The specifications for the amplifier pack have been tweaked too, tilting the power balance slightly with a 10W increase for the low frequencies and 10W decrease for the high‑frequencies, to 110W and 40W respectively. The spec sheet also claims a small boost to maximum SPL as well, up 2dB to 102dB (C‑weighted).

The most obvious physical change is the addition of far more comprehensive and usable contour equalisation with two extra three‑way miniature switches on the rear panel. The original provided only high‑frequency and low‑frequency boost/off/cut options, providing ±3dB shelving at the top and bottom. However, this revision introduces three switchable degrees of boost or cut at the two frequency extremes (with increments of roughly 2dB), affecting the high frequencies progressively above 1.5kHz and the low frequencies below about 500Hz. This is altogether a far more useful feature, allowing the user to adjust the speaker's balance to compensate with greater precision for personal preference, room character and speaker positioning.

The few remaining alterations are largely aesthetic, with plastic tweeter guard 'wires' instead of the original metal ones, a change to the cabinet colour, and slightly revised internal bracing. However, the best news is that the cost remains within a pound or two of the original asking price! All in all an already good monitor has just become a little better. Hugh Robjohns