Behind The Brand By Sam Inglis

Arturia President Frédéric Brun looks back over the French company's 20‑year history and describes the development of instruments such as the ambitious Origin, the best-selling MiniBrute, and the mighty MatrixBrute and PolyBrute. 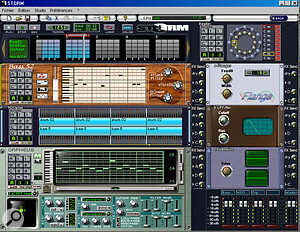 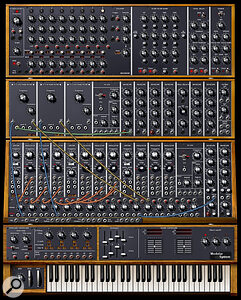 16:48 - The Move Into Hardware Instruments 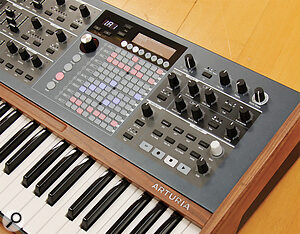 27:37 - Breaking into the Interface Market

Co-founded by Frédéric Brun and Gilles Pommereuil and based in the French city of Grenoble, Arturia have built on their roots as pioneering developers of virtual instruments to become one of the world's leading manufacturers of analogue, digital and software synthesizers, controller keyboards and audio interfaces.

In 2009 Arturia moved into hardware with the introduction of Origin, a very ambitious synthesizer, and continued inventing new products launching the first of the Brute line in 2012. MiniBrute instantly became a landmark in the industry and was followed by the MicroBrute, DrumBrute, MatrixBrute and their latest keyboard synthesizer, the PolyBrute. Along the way they also launched the popular KeyStep and KeyLab controller keyboards and more recently branched out into audio interfaces, with their AudioFuse range.

Editor In Chief Sam Inglis has been with Sound On Sound for more than 20 years. He is a recording engineer, producer, songwriter and folk musician who studies the traditional songs of England and Scotland, and the author of two books: Neil Young's Harvest (Bloomsbury, 2003) and Teach Yourself Songwriting (Hodder, 2006).