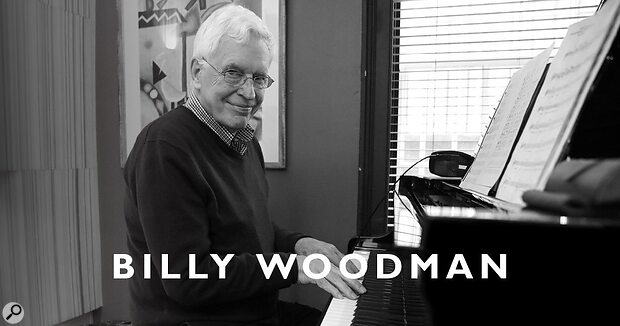 Billy Woodman, the founder and owner of ATC (Loudspeaker Technology Ltd) has passed away, aged 76.

Billy formed ATC in 1974 to manufacture custom drive units for the professional sound industry, quickly making an impression with the 12″ PA75-314 driver, a design which was able to handle more power and produce less distortion at higher sound pressure levels than any other unit on the market at the time. A few years later in 1976, ATC produced the SM 75-150s soft dome mid-range driver, an innovative design which offered a more uniform dispersion, wider bandwidth and lower distortion figures than were thought possible at the time.

Over the next decade, ATC introduced their first complete speaker systems as well as updated versions of the high power driver units used by many of the leading manufacturers and performers of the time, including acts such as Pink Floyd and Supertramp. This period also saw the company research and develop the first active system elements, including the EC23 Active Crossover, which came equipped with built-in phase correction. A contract with Danish Radio, who required an active portable monitor, allowed ATC to integrate their new SCM50 and SCM100 speakers with a tri-amp pack and electronic crossover unit, leading to the creation of their SCM50a and SCM100a models. These were considered to be the first accurate and reliable active systems, and have stood the test of time with updated versions still in production today.

In 1996, Billy and his research team developed an innovative new driver topology which was designed to eliminate the distortions introduced into loudspeaker drive units by magnetic hysteresis. Utilising a new material used in the communications industry, the resulting Super Linear (SL) drivers were able to reduce third harmonic distortion by 10-15dB between 100Hz and 3kHz. These SL drivers continue to play a key part in the accuracy and neutral tonality that ATC speakers are renowned for, with current models installed in some of the world’s top studios.

Billy’s son, Will Woodman, has released a statement on the ATC website.