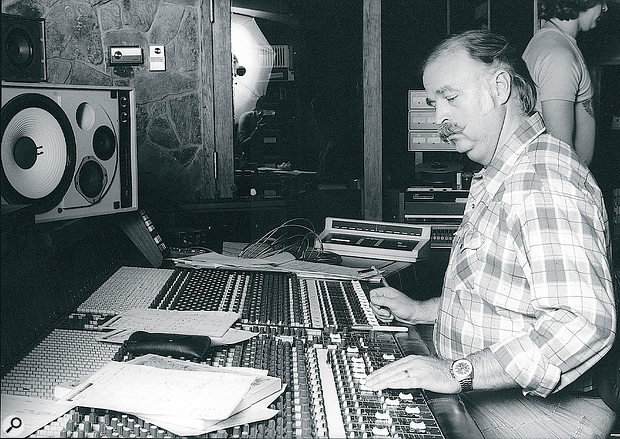 Renowned producer and recording engineer Bruce Swedien has died, aged 86. By the age of 14, Bruce had set up his own local radio station to broadcast his own recordings of local acts, and by 19 he was running his own commercial studio. The son of classically trained musicians Ellsworth and Louise Swedien, Bruce eventually trained under recording pioneer Bill Putnam, but is best known for his work with Quincy Jones and Michael Jackson.

We interviewed Bruce in 2009 about his work on Michael Jackson's groundbreaking album, Thriller. You can read that interview here.