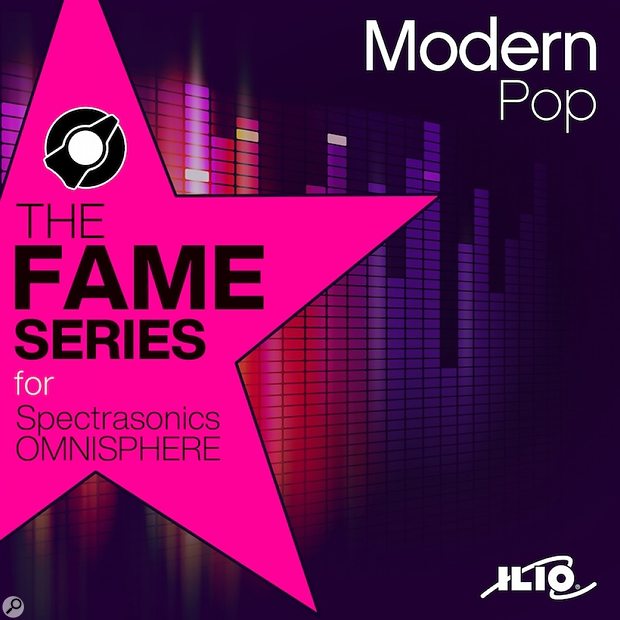 A few weeks ago we brought you news of Ilio's new Fame Series of sounds for Spectrasonics' Omnisphere, and its inaugural product, the Classic Sounds pack. They've now followed that up with a new library called Modern Pop, which they describe as “a collection of radio-ready synth patches”.

Like Classic Sounds, Modern Pop was made with the help of sound designer Dan Carr (aka Reverb Machine), and replicates some of the sounds used in tracks by such contemporary artists as Billie Eilish, Kanye West, Tyler the Creator, the Weeknd, Frank Ocean and Lady Gaga. It's available now from the link shown, for just $35.

Watch the video below to hear it in action.