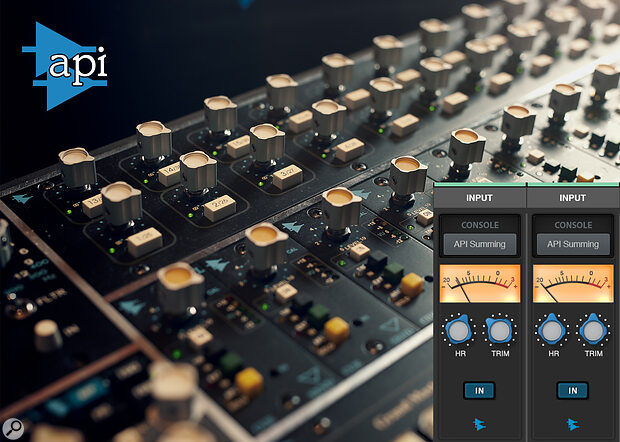 There’s a double whammy from Universal Audio in the shape of LUNA version 1.1.1 and UAD software version 9.13 — and there are some pretty serious upgrades lurking behind those innocuous-looking decimal points! One of the notable features of the LUNA recording software is its ability to emulate a large-format console not just architecturally, but also sonically. At launch, the Neve Summing Extension was available as a cost option, mimicking the rich and luxuriant sound of the 1272 line amps used in classic Neve mixers of the early ’70s. As of v1.1.1, there’s now a second, officially licensed alternative.

Whereas the distinctive sound of Neve consoles derives partly from the Marinair transformers that were used in the 1272, the key element both sonically and operationally in API mixers is the 2520 discrete op-amp. Retailing at £229/$299, the new API Summing Extension for LUNA recreates the punchy, forward sound of a large-format API desk, with 2520 op-amps feeding custom outboard transformers. As with the Neve Summing Extension, it’s controlled directly from the LUNA channel strip with no need to open plug-in windows, and features handy per-channel bypass, headroom and trim controls. 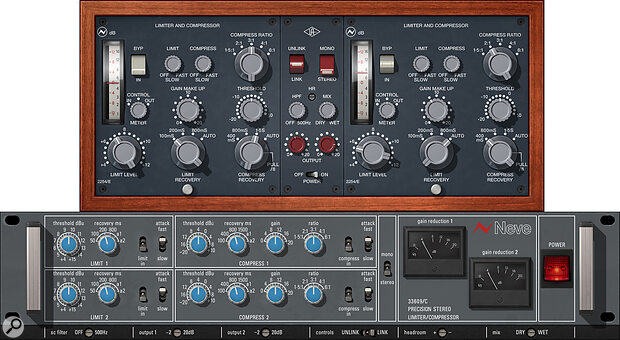 The key component of the new UAD update, meanwhile, is the new Neve Dynamics Collection. Also costing £229/$299, this features an updated recreation of the existing 33609 compressor, along with an all-new, licensed recreation of the revered 2254E compressor/limiter. Designed for Neve’s 80-series consoles, the 2254E used a ‘diode bridge’ circuit with custom line amps and transformers, and proved an extremely versatile design. UA’s plug-in version is said to be a faithful “end-to-end emulation” of the original. And finally, UAD v9.13 also features four new mic models for the Townsend Labs Sphere modelling mic.