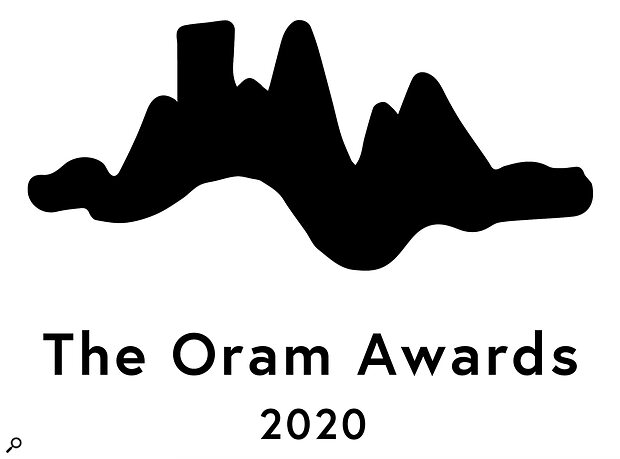 Named after electronic music pioneer and Radiophonic Workshop founder Daphne Oram, the Oram Awards celebrate the role of women in the world of music and sound, and the six winners for 2020 have just been announced. They are:

This year's presentation event has unfortunately been cancelled because of Covid-19, but in lieu of a ceremony, all six winners will be showcased on BBC Radio 3's Unclassified programme, airing every Thursday starting November 5th. They will also be awarded grants to help further their art, courtesy of Oram Awards organisers PRS For Music.

To find out more about the awards and this year's winners, watch the video below.