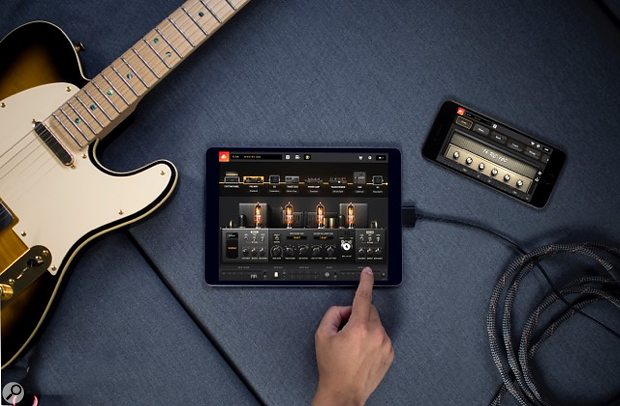 As well as acting as a standalone amp modeller, the app can control Positive Grid’s Bias Head, Bias Rack and Bias Mini hardware wirelessly via Bluetooth. Presets can be imported and exported to and from other members of the Bias Amp family, both hardware and desktop software, and you can share and download custom tones via the Tonecloud online community.

The new version also features a range of official Celestion speaker models, available via in-app purchase. The app itself is free to download, though it costs $19.99 to unlock the full version. Existing users can upgrade to Bias Amp 2 Mobile for $14.99.