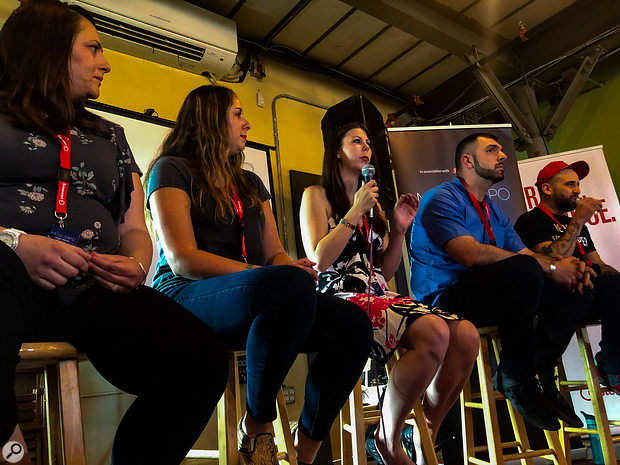 The Record Co. curated a panel that included thoughtful conversation about how collaboration can create more opportunity for the community.

Music Expo Boston in partnership with Sound On Sound and hosted by The Record Co., sold out all tickets for its second consecutive year. Created for music makers it included the largest line-up to date with 30+ top-flight speakers and exhibitors

If you missed out this time, don’t worry — Music Expo is a series of conferences for music creators that travels the USA. Upcoming Music Expo events include Music Expo Nashville (22 Sept) and Music Expo San Francisco (10 Nov).