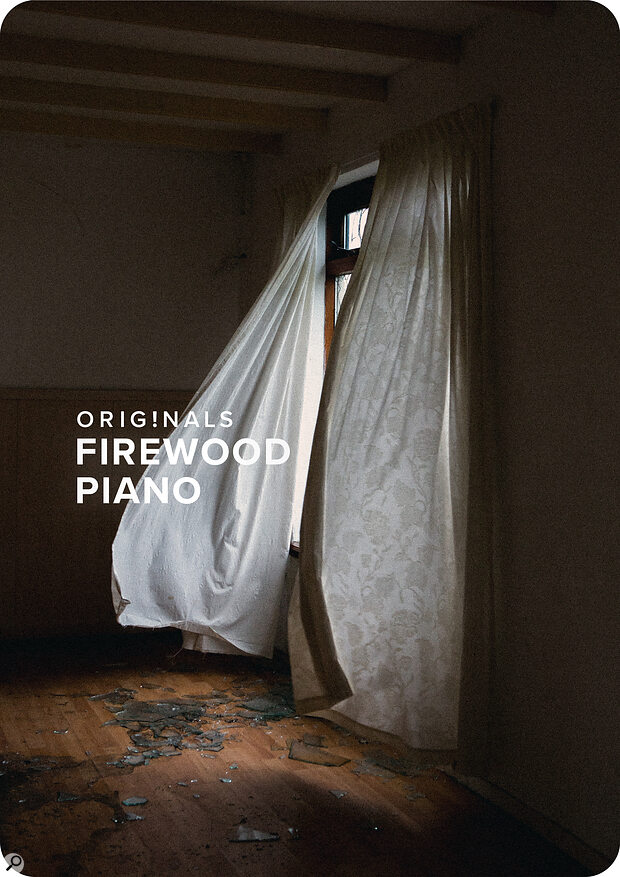 Hot on the heels of their orchestral release Abbey Road One, Spitfire Audio have announced a new upright piano instrument as part of their artist-created Originals range.

Firewood Piano takes its name from the decrepit instrument of its creator, Lumineers member Jeremiah Fraites. The piano recorded for it has a cracked bridge and was apparently so beyond repair that Fraites' piano tuner described it as “only good for firewood!” 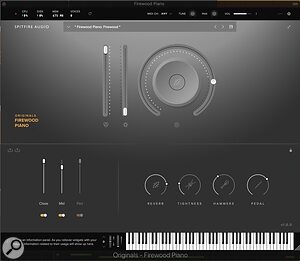 Nevertheless, and with the piano having been in Fraites' family for years, he continues to use it, finding charm in its unstable tuning and enharmonic resonances. And now you can use it in your own productions too, thanks to this new multisampled, 7.5GB NKS-compatible sample library.

Three microphone positions are available (Close, Room and Pad, which captures notes with the sustain pedal held down so that unplayed strings resonate in sympathy), and users can adjust the balance between direct and reverberant sound, the amount of hammer noise, pedal noise, and more.

Five presets are on offer, these including a straightforward reproduction, a Pad version (with the sustain pedal down), two felted options, and 'Warps', which captures the cracked piano's unusual resonances.