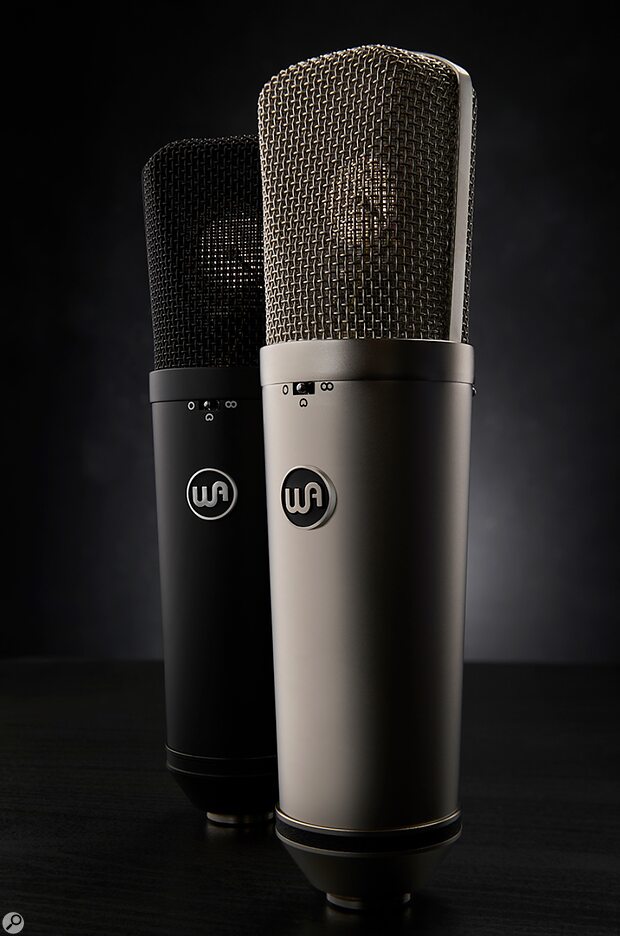 Launched in 2016, Warm Audio's WA-87 offered an affordable take on a Neumann classic, the U87. It's now been updated to Revision 2, which promises a number of improvements but still carries the original's low price of $599.

“We've used everything we've learned about recreating vintage microphones in the last five years to bring it even closer to the sound, vibe and performance of the original 60s classic we all know and love,” say Warm Audio. The new mic's frequency response is said to even closer match that of the Neumann U87, and its output level has also been increased.

In other Warm Audio news, the company's popular API-inspired WA12 preamp has been given a facelift, with the original's orange fascia replaced with a more subdued black. Like the WA-87 R2, the WA12 MkII carries the same $469 price tag as the MkI. 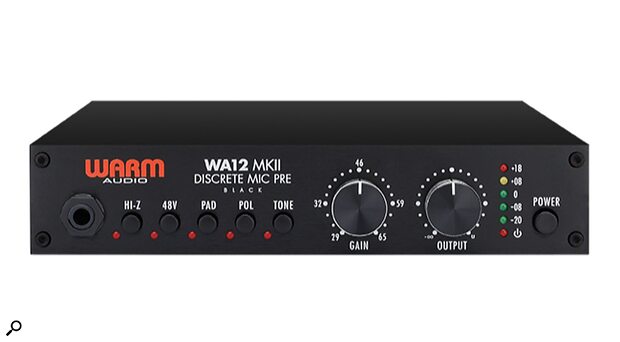