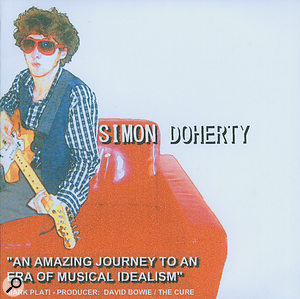 Had Bob Dylan got heavily into glam rock sometime in the early '70s and recorded the results from the other side of a wall, the results would probably have sounded quite a lot like the work of Simon Doherty. Which, on paper, might not seem altogether promising. In practice, though, it's rather charming, which just goes to show that you never can tell. Sam Inglis 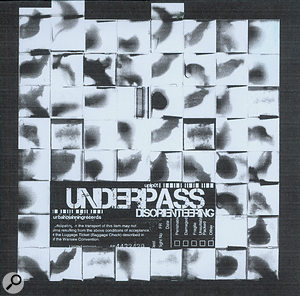 There's a whiff of Boards Of Canada about Underpass's album. Comatose beats dribble forth at depressive tempos, while synths and guitars sound smudged and out of focus, as though fed through a long chain of failed effects pedals. Clearly, a great deal of effort has gone into making everything sound as broken as possible, but the question that springs to mind is 'Why?' The overall result of all this mucking about is a series of tracks that are often indistinguishable from one another, and which offer little by way of development or light and shade to maintain the listener's interest. Particularly grating is the use of the same delayed guitar lead on every single song. It's atmospheric all right, and there are two or three tracks here where the formula works really well, but it isn't enough to sustain a whole album. Sam Inglis 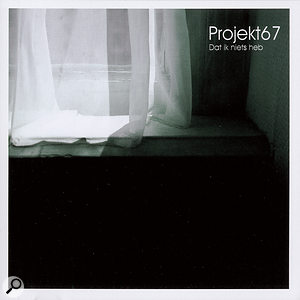 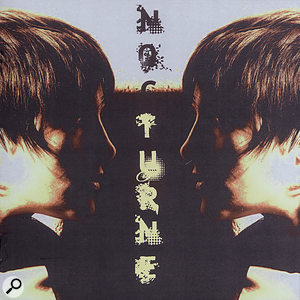 Double THumb is the bizarrely capitalised stage name of one Val Del Prete. Her music consists mainly of saccharine plinky noises and flutey pads, both of which sound suspiciously like presets from a 20‑year‑old digital keyboard. Over these are laid Del Prete's heavily layered and even more heavily reverbed vocals, recorded and mixed in such a way that 's' and 't' sounds leap out like fleas off a free festivalgoer. The harshness of the vocals rather undermines the attempt to create an overall sense of warmth, and given that she's managed to recruit some competent string players, it's a shame that the mix is so dominated by horrible synth sounds. Nevertheless, despite distant echoes of Enya and Björk, it does have the considerable merit of not really sounding like anything else. Sam Inglis 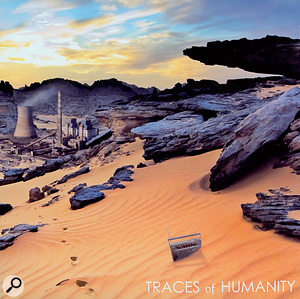 Traces Of Humanity is a curious listening experience. It goes from awesome to naff so many times it makes you dizzy, and samples the likes of Radio Four's Eddie Mair and the London Underground announcer. Midway through, we're also treated to a full‑length dramatic monologue.

Andrea seems like the sort of person who takes the Eurovision Song Contest far too seriously: he sports leather trousers and an arpeggiator, and uses organ sounds like they might be going out of fashion. As described, his music is indeed a mix of electronica and metal, though I'd query his assertion that it is in any way ambient. After much thought, I've coined a new phrase that I believe describes the genre: Euro‑awesome.

Where I come from, the ever‑so‑slightly pretentious quality of the music would prevent this from being listened to anything less than an ironic way. However, the less cynical should appreciate Traces Of Humanity for its passion and commitment to whatever genre it actually fits into. Nell McLeod 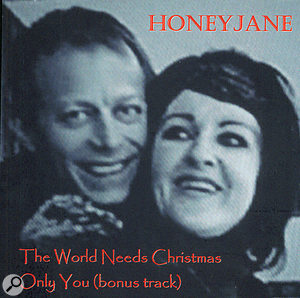 It's not the ideal time of year to review a Christmas CD, but this is the sort of problem that arises when the Playback queue snakes out of the door and into the street. S and I Burton are the wife and husband team behind this cheerfully unironic seasonal number, which comes across a little like Oasis, with less distortion and more sleighbells. The Britpoppy feel dates it slightly, but works well with the nostalgic lyrical theme. The production and mix are generally strong, with some pretty convincing drum programming, and even the cheesy synth patches are forgivable in a Christmas number. Sam Inglis 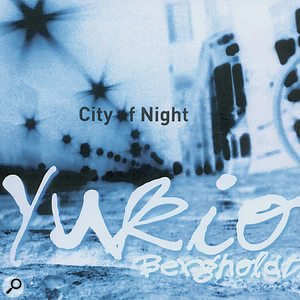 Were I not feeling unwell and woefully sorry for myself, this would have me dancing round the office like some mid‑'90s glowstick monkey. Copenhagen's Yukio Bergholdt makes techno at the minimal end of the spectrum, though I'd prefer to describe it as skilfully understated. Bergholdt's is music with a dark, slightly sinister edge, chasing an elusive 'drop' that never quite arrives.

The stand-out characteristics of this, for me, are the extremely well chosen, organic sounds that are effortlessly blended into the rest of the material. This makes City Of Night a far more interesting listening experience than I'd expected, given its Myspace description as being like "when you're awake but still dreaming”.

Experts in the genre (I'd like to call them techsperts) would no doubt recognise the secrets behind Bergholdt's production, but my instinctive reaction is that this is really quite catchy. Nell McLeod 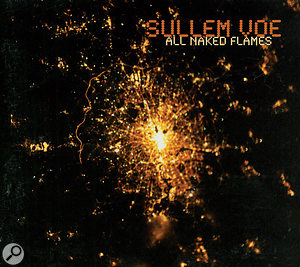 Now this is really good. Rory Donaghy describes his studio project as a clash of "electronic and progressive influences”, and what's impressive is how well it brings together some very diverse musical threads. The songwriting is top‑drawer, with a sure grasp of melody and a welcome willingness to move beyond the obvious. Rory's voice is both powerful and versatile, and while he's no slouch as a synth programmer, I particularly like some of the sounds that he conjures from the electric guitar. The production as a whole is very neat, somehow fusing together a wealth of ideas whilst always sounding slick and professional. Highly recommended. Sam Inglis 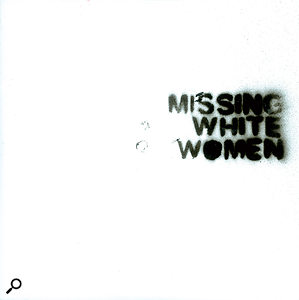 I'm not sure if it was dogma or lack of funds that led Missing White Women to record their EP "live in our rehearsal room using two condenser mics”, but either way, the outcome should have made them think again. They've achieved a respectable balance between instruments, but the very ambient sound and indifferent acoustic really doesn't suit their intense, moody guitar music. The threatened "frequent outburts of vitality” don't really come across when the bass is booming around the room and there's no real impact from the drums.

Mind you, they overdubbed the vocals, and managed to screw those up pretty well, so perhaps more equipment wouldn't have helped. Get thee to a proper studio next time. Sam Inglis

Power To The People 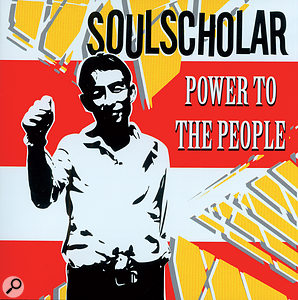 The red and gold colour scheme somehow led me to expect a reggae album, but it turns out that Soulscholar are a vaguely Spin Doctors‑esque jam‑band from Warren, Indiana. This being the Midwest, their sleeve notes are mainly devoted to thanking God, and pointing out that "all talent comes from Him”. The problem is that He hasn't granted Soulscholar enough of it to outweigh their lack of musical ambition.

Mark Hubbard has a suitably gruff and muscular voice, and there are some authentically dirty guitar tones on display. However, Soulscholar's material is painfully basic; and this, in turn, exposes some sloppy rhythm playing and unappealing, crunchy distortion in the recorded tracks. And I'm sure that God wouldn't begrudge them an evening off from Bible study to read the manual for their mix compressor. All in all, I'd have preferred a reggae album. Sam Inglis

In The Shade Of The 14th 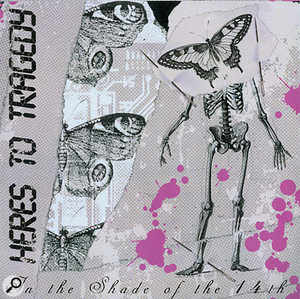 Here's To Tragedy are like a Sunday morning football side blessed with a Premiership striker. In this case, the Pele among the pubgoers is the keyboard player, who brings a much‑needed touch of class to their otherwise very average indie‑rock. The glitchy synth work on the opening title track, in particular, improves it no end. To be fair, the recording and mixing does the rest of the band few favours, with too much compression and not enough separation between instruments, but they're still a bit of a one‑man team. Sam Inglis