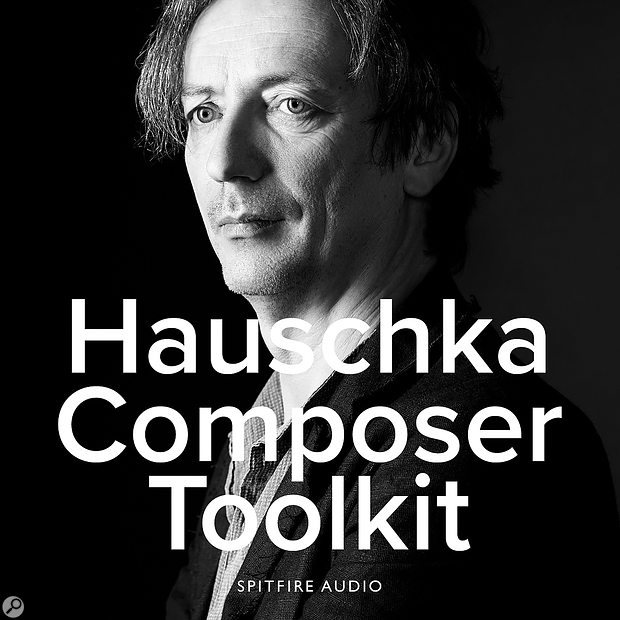 Recorded in Berlin's all-analogue Vox-Ton Studios, this library is based on a collection of prepared piano multisamples created by film composer and sound designer Volker Bertelmann under his stage name Hauschka. The piano tuner might have been horrified to witness Hauschka stuffing wedges, ping-pong balls, gaffer tape, saxophone reeds, toy drums, a tambourine, necklace and (the piece de resistance) a Christmas cake wrapper into his precious Steinway D‑274 grand, but the resulting sound set was worth it: all the resonant, jangly, percussive and quasi-industrial timbres one associates with prepared piano are here, and a lot more besides.

Where this toolkit earns its keep is the imaginative processing applied to the raw recordings, which take the piano out of this world. In addition to two clean mic channels are four processed signals: distortion, Hauschka's flangy, distant-sounding pedalboard effects, a 1960s Binson Echorec tape delay and weird pitch-modulated treatments generated by Hauschka collaborator Francesco Donadello's modular synths, the latter a good bet for your horror film scores. A nice hall reverb, delay effects and frighteningly loud tape saturation are also available.

The library employs multiple GUIs for its presets: some feature Spitfire's beloved pegboard-style grid, others run in the sound-designer-friendly Mercury synth (a great source of LFO-driven psychedelic wobbles), and all can be loaded into a conventional Kontakt controls panel. The library runs on Kontakt or Kontakt Player 5.6.8 or higher, consists of nearly 16,000 samples and requires 25GB of disk space to install.

'Plug Hits Grid' contains a mixture of jangly prepared-piano timbres and short, muted clean notes reminiscent of pizzicato strings and palm-muted electric guitar: add a 16th-note delay with a little feedback, and you're instantly transported to early 1960s guitar instrumental territory. One ear-catching preparation was created by placing small metal tea lights on the piano strings, producing a gentle, bouncing rattle which is very effective on high-pitched chords. A straight piano multisample is also included — though not exactly delicate, its strong, muscular sound would fit well with grandiose orchestral arrangements.

More atmospheric and floaty effects can be found in the Swells Grid, a set of fast repeated single notes and octaves with a built-in crescendo-diminuendo; use only the modular signal with lashings of reverb for these performances, and the piano is transformed into heavenly thrumming harps with a hint of celestial choir. Other highlights include dreamy reversed samples, glitch hits and a 'drum kit' of atonal percussive noises featuring some great thumping bass notes and snare-like metallic thwacks which you can sequence into kickass industrial grooves.

The icing on the cake is a set of 50 'artist presets' created by the Spitfire team, which add ethereal, eerie and deranged sci-fi effects, tambura-like bass drones and some captivating electronic soundscapes. All in all, an interesting collection which will inspire creative composers with left-field leanings.