Secrets Of The Mix Engineer: Travis Harrington By Paul Tingen 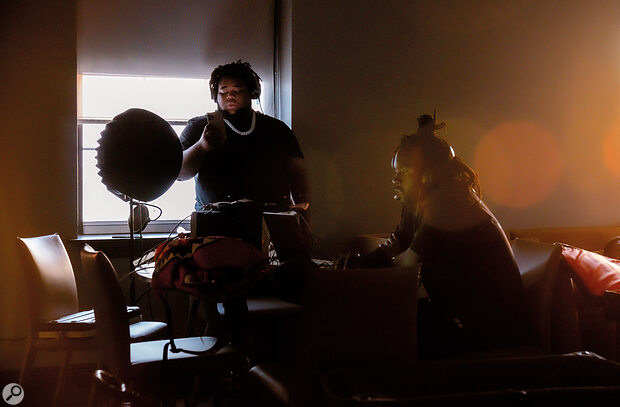 Rod Wave’s chart‑topping album Soulfly was not only recorded in hotel rooms, but mixed and mastered on the road too. Travis Harrington was the engineer who made it work.

“In the music industry the relationship between the producer and the artist used to be central. But what’s happened more recently, particularly in rap, is that the relationship between the engineer and the artist has come more to the forefront. Many artists are now in the studio with just the engineer, who has to bring other skills to this partnership as well, like being able to produce and mix.” 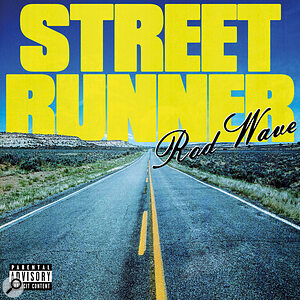 Travis Harrington is talking about his work with singer and rapper Rod Wave, and his point has been echoed by several other engineers in the Inside Track series who have built long‑standing working relationships with particular artists. Among them are Patrizio Pigliapoco, who is engineer and mixer for Chris Brown, Bainz for Young Thug and Gunna, Tillie Mann for Migos and Lil Baby, and Todd Hurtt for Polo G, while examples outside rap include Josh Gudwin for Justin Bieber and Stuart White for Beyoncé.

The above‑mentioned artists thrive on a personal relationship with a trusted person in the studio to help them get their vocals and musical ideas down. This trend has been going on for a number of years, and in rap and particularly trap it is steered by another trend, which is that producers now make beats completely independently from the artists, and often don’t even meet them. Instead, artists develop their vocal parts to these beats with only their trusted engineer in the room.

Back On The Road

Harrington’s work with singer and rapper Rod Wave exemplifies this new trend. But there is another aspect of their work that sets them apart: Wave and Harrington record almost exclusively on the road, with the latter setting up his portable Mixing Is Art studio in hotel rooms and other non‑studio spaces.

“Rod and I first met in 2018, at 11th Street Studios in Atlanta,” recalls Harrington. “We hit it off, and jumped on the road together. Rod is kind of shy and not too keen on working in studios, while I am used to building a studio wherever. In the past you needed a studio to record in, but my generation is used to working anywhere, whether in a hotel room, a regular house, and so on. Rod and I built a process and a sound around that.”

Harrington started working with Wave around the time the artist was recording PTSD, his fifth mix tape. He’d signed to Alamo Records in June 2019, and the mixtape was released later that year. One track, ‘Heart Once Ice’, went viral on YouTube and TikTok, and kickstarted his career. The song ended up going two times platinum in the US. Like the rest of the album, it was mixed by star mixer Fabian Marasciullo. Harrington worked on a few of the songs on the mixtape, and from there his working relationship with Wave developed quickly.

“I recorded and mixed Rod’s first album, Ghetto Gospel, and then also Pray 4 Love, and most recently Soulfly. Ghetto Gospel is the first project that we did completely together. It is when we figured out exactly what we wanted to do. It is where Rod really started to realise the vision he has in his head, and started to home in on the sound he is after. We recorded the majority of the songs on these albums on tour. That is when most of the inspiration comes to Rod.

“We always find time to make records when on tour. You have to squeeze that in there. Rod is one of these artists who you have to catch in the moment, when he is going through the pain or whatever he’s going through when he’s writing these songs. He can be up all night after a show, and can call me at any time during the night. After the recordings I mix and master as we go, in my own time, on the road, using my Dre Beats Studio 3 headphones and occasionally my JBL 104‑BT speakers.” 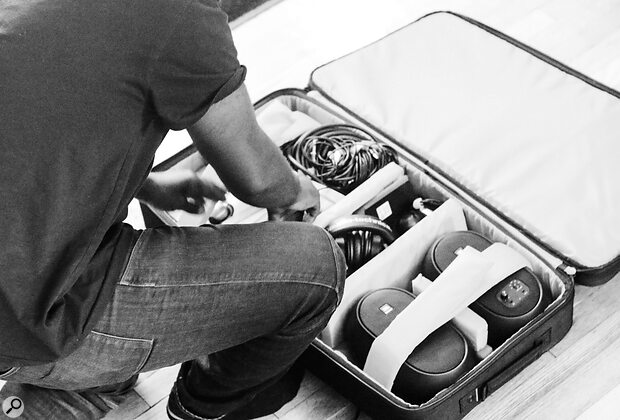 Mixing is Art: a studio in a suitcase!

These improvised circumstances haven’t prevented Harrington’s work with Wave sounding as good as anything in today’s marketplace, or Soulfly from reaching number one on the US album charts. Waves’ two previous albums also reached number two and number 10, and both went platinum in the US. “Back in the day it was about the equipment and the studio, the SSL desk and so on. But nowadays you can create your own environment, and that creates a better vibe, a better place for the artist to loosen up in and bring their own energy to the music and the recording. Working with Rod in hotel rooms gives me a real opportunity to capture that. He’ll call me from the hotel room above me, at three or four or sometimes at six in the morning, and we get to work!”

Travis Harrington: We always find time to make records when on tour... Rod is one of these artists who you have to catch in the moment, when he is going through the pain or whatever he’s going through when he’s writing these songs.

There are not many musicians, or engineers, who like to start work at six in the morning, but Harrington says he’s happy to function on just a few hours of sleep each night when on tour, and notes that over time the complains from other hotel guests about these early morning sessions have gone down, “maybe because the hotels have gotten better”.

Harrington also notes that he’s become so accustomed to setting up recording studios in unconventional places, that he can “walk into a hotel room and pretty much immediately let Rod know whether we will be able to get a good sound, or whether it will be super difficult. Typically I want carpet, soft wallpaper, more furniture, and have a sound that is as dead as possible. Certain hotel rooms have been amazing for this. I can then bring the life back in during the mix. But some hotel rooms are very ‘pingy’ which is what I call hollow, reflective rooms.

“The song ‘Brace Face’ on Ghetto Gospel, for example, was recorded in an almost empty hotel room, with hardwood floors, and cabinets of granite. So I had to put Rod underneath a blanket. He recorded that entire song sitting underneath a comforter, with the microphone in there with him. I’d rather have as little acoustics at the beginning, and then bring them back in during mixing, than have extra noise and not be able to get the vocal sound that I want. So I often use acoustic screens like...