It's more than 20 years since the BBC closed their legendary Radiophonic Workshop, but its spirit lives on in the Radiophonic Room at Manchester's Eve Studios.

Eve Studios near Manchester, UK, is home to an incredible working collection of original BBC equipment — and the same fearless approach to musical experiment. 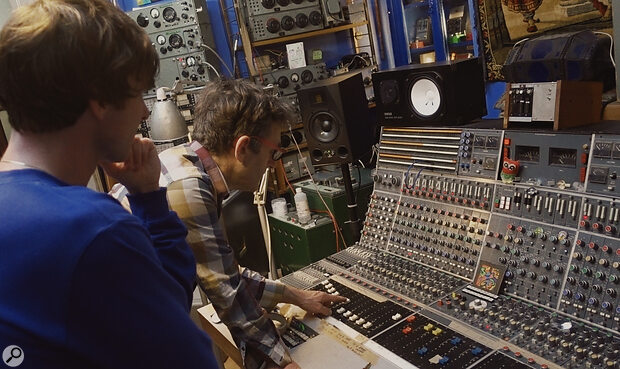 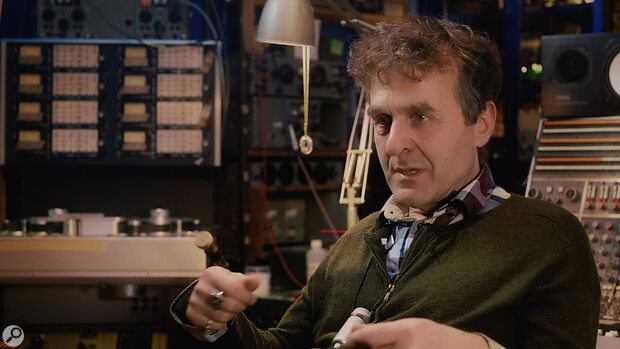 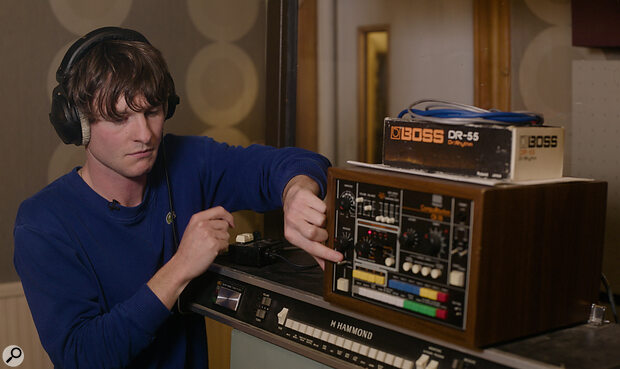 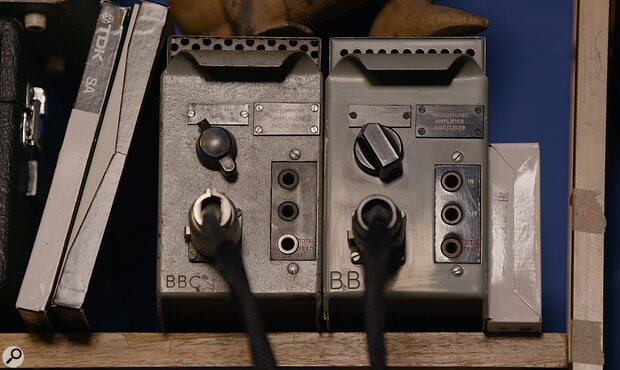 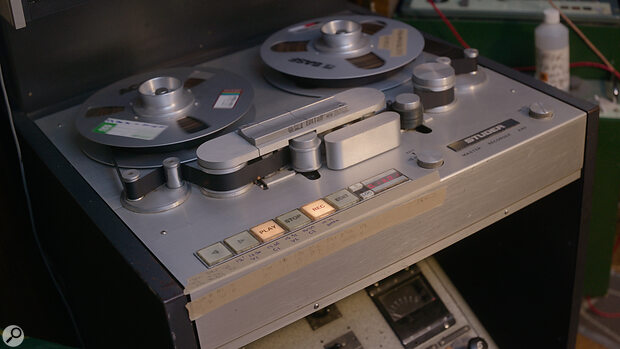 This SOS video is kindly sponsored by Universal Audio.