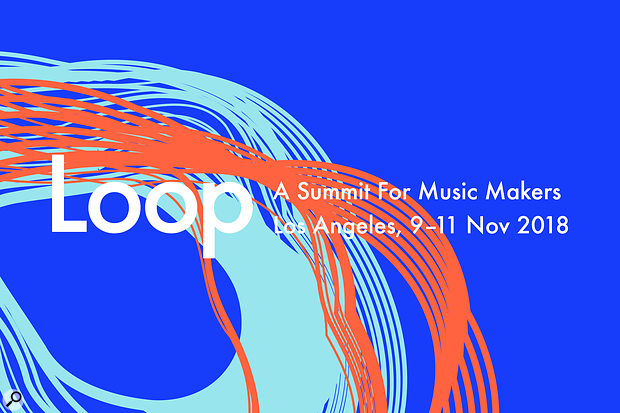 Ableton have today confirmed that their Loop summit for music makers will relocate from its original home of Funkhaus in Berlin to Los Angeles this year, taking place on November 9–11.

The hugely successful event — rightly billed as “an exploration of music, technology and creative practice” — will set up in Hollywood for three days of talks, performances and hands-on workshops. Ticket registrations for the limited-capacity event will open on June 13.

This year's program will also be spread across a selection of neighbouring venues. Confirmed locations include EastWest Studios, the legendary facility where the sound of popular music has been defined and reinvented many times over (watch our video tour), and the Montalbán Theatre, a century-old theatre that’s now a community hub for aspiring artists. Participants from previous years have included Lee ‘Scratch’ Perry, Suzanne Ciani, Holly Herndon, Jace Clayton and Laurel Halo. You can sign up for 2018 program news via the Loop site.

Videos from Loop 2017 can be revisited at Ableton.com. Some highlights include: Susan Rogers in conversation about her career in engineering, producing Prince, and her academic work on musical perception; educator and YouTube star Adam Neely’s eye-opening talk on the connections between synaesthesia, Isaac Newton, pitch and polyrhythms; and brother-sister duo Tennyson’s performative presentation showing the detailed preparation behind their spontaneous live performances.