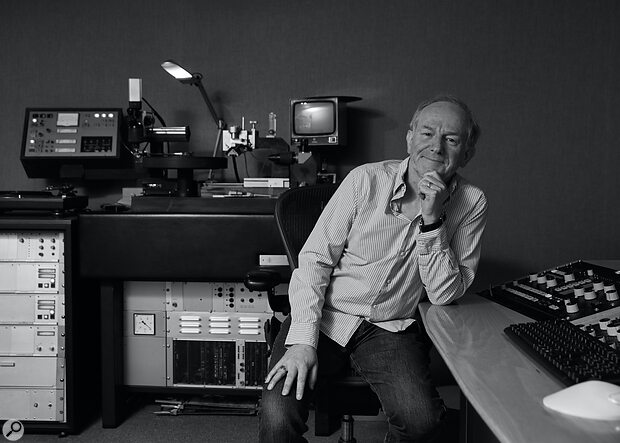 The legendary AIR Studios have just announced their acquisition of long-running mastering house Alchemy, with the latter facility being rebranded Alchemy Mastering At AIR.

AIR have been in the mastering game themselves for some time, of course. We're told that that operation will continue as before, and that the company will also be expanding the facilities at their own iconic Lyndhurst premises. Although the Alchemy team will remain in place for the time being, there are plans for some of the staff there to move to AIR at some point in the future.

The newly rechristened Alchemy Mastering At AIR, meanwhile, is located in Hammersmith — a location that AIR believe will serve them well, with many major labels now moving away from their traditional home in West London to areas like King's Cross.

About the move, Barry Grint (Madonna, Prince, Oasis, the Beatles, the Stones and more) says: “The acquisition made sense to us from the very start, not only because of AIR’s reputation but also due to the huge potential to expand with our new team.

“Having new mastering rooms with an owner who's prepared to put in the investment is key. I want to be able to look back at this new generation of phenomenal mastering engineers and, recognising in them the people that the record companies want to be working with, to know they have a brilliant facility to boot.”