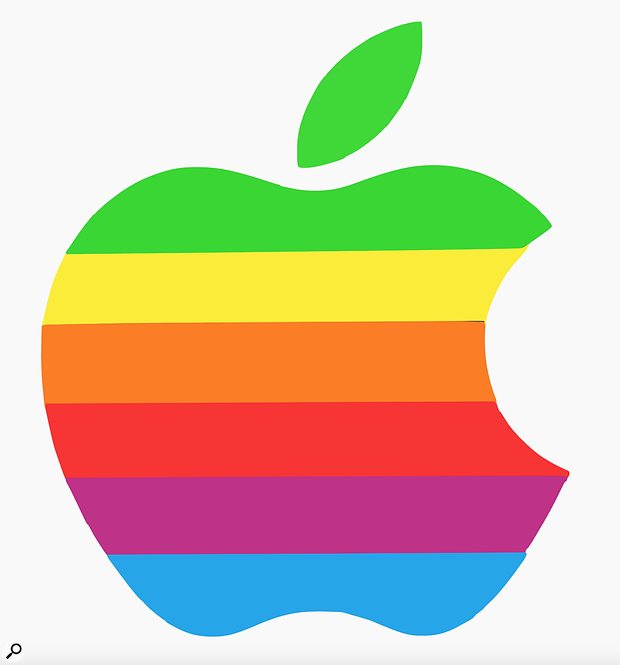 Rumours are circulating that Apple are soon set to abandon their 14-year association with Intel, in favour of processors licensed from the Japanese-owned, Cambridge, UK-based tech company ARM. Though some speculators have been anticipating the move for some time, a report in tech journal Bloomberg suggests the Californian computer giants could be making the announcement as early as 22nd June, at their Worldwide Developer Conference.

Apple's mobile devices are already using ARM chips, and the GUIs of Apple's iOS and OS X platforms have been converging for some time already but, according to the report, Apple have no plans to ditch their desktop operating system.

The move would represent the biggest change to Apple computer hardware architecture since they abandoned Motorola CPUs in 2006.