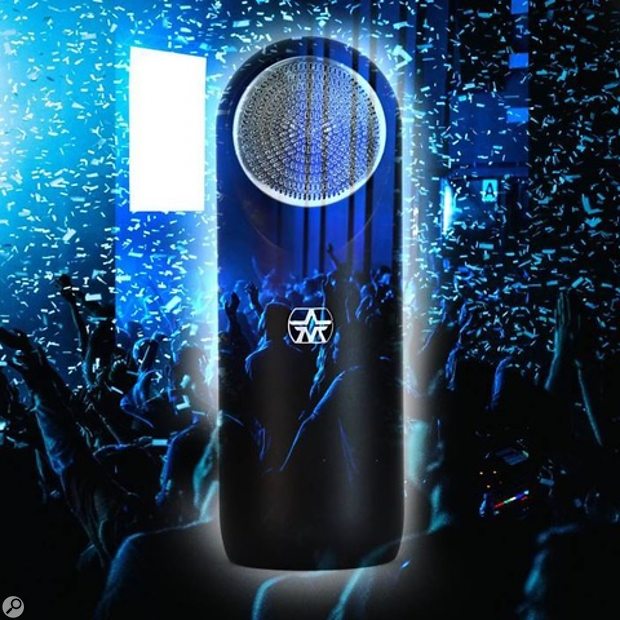 At the beginning of May, we brought you news about Aston's unique scheme to allow members of the public to help them design their latest microphone, the Aston Element. Click here for the full story, and here to sign up at the Aston website.

To recap, the Aston Element design process involves an ambitious multi-stage blind listening test, during which members of the public are asked to listen to recordings of a number of different instruments and performances, made using a selection of market-leading microphones plus a prototype of the Aston Element, and rank them in order of preference. In addition, participants are also encouraged to include their subjective observations, such as whether a mic sounds bright, dark, scooped, and so on. After each round of voting, Aston parse the data and use it to make informed refinements to the prototype. The lowest-scoring mics of each round are then eliminated and the process is repeated, until Aston arrive at their final design.

The first round of tests have now been completed, and the scheme has already attracted thousands of participants. Aston are deliberately keeping much of the process secret, in order to eliminate any possible bias in the voting. This includes not publicly revealing which microphone models the Element is being pitted against — although they have informed some media, including SOS, in order to maintain transparency as to the integrity of the scheme. Sound On Sound has also been privy to the methodology and some of the early results: without giving too much away, we can reveal that the tests include some serious household names, but in the blind tests some of the listener preferences were very surprising, with lower-cost models out-performing premium brands in many cases. 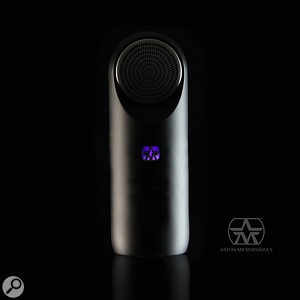 Since the crowd-sourced design scheme was announced, Aston have released a photo showing the final physical design of the Element — see image, right — but they're still tweaking the all-important internal design, and there's still time to take part in the next stage of the test. Participants will be eligible for a host of goodies, including limited-edition Aston merchandise, a certificate signed by Aston founder James Young, and a 25% discount on the exclusive Voters Edition of the Aston Element microphone.

To sign up to the scheme, simply follow the link below. Applicants must have a DAW and a set of studio monitors and/or headphones in order to qualify.