Published 1/5/20
British mic makers are developing a new model: and they want your help... 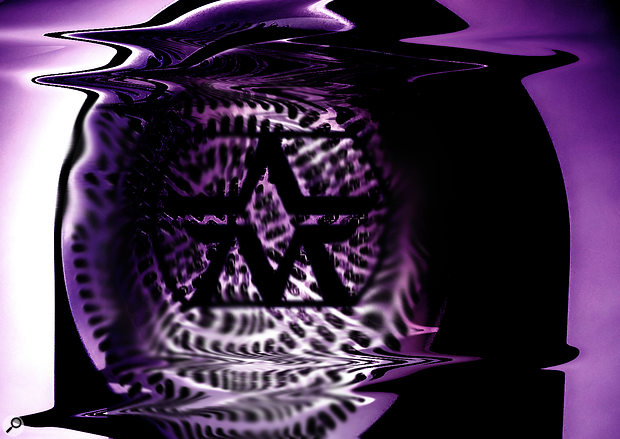 Aston Microphones, the all-British brand behind such esteemed mics as the dynamic Stealth, the large-diaphragm Origin and Spirit capacitor mics, and the laser-equipped(!) Starlight SDCs, are cooking up a brand-new model called the Element — and they’re asking the public to help with its design.

All of the company’s previous models were developed with the assistance of ‘The Aston 33’ — a panel of professional audio engineers (originally numbering 33, now over 600 worldwide!) invited by Aston to attend extensive blind listening sessions during the design of each microphone, and incorporating their feedback into the final product.

For the upcoming Element, however, they’re inviting you, the public, to contribute. Eligible applicants (see below) will take part in an ambitious multi-stage listening test, during which you’ll be asked to listen to five takes of recordings of a number of different performances. The sources will include male and female vocals, plus acoustic guitar, and all will be captured with a prototype of the Element and a selection of market-leading microphones. The file names will be obliquely named from A to E, and even randomised between takes so you’ll have no idea which is which. Your job will be to listen to the files, and rank them according to preference. After each round of voting, Aston will modify the prototype and repeat the process, eventually arriving at the final design.

Aston will be taking the results very seriously, and to that end they’ll be vetting applicants and asking them to confirm that they own a DAW or recording system, as well as decent headphones and/or studio monitors, so that they can accurately judge the results. There’s also a minimum age requirement of 16.

Successful applicants to Aston’s ‘Family Developer’ team will be eligible to a 25% discount on the exclusive Voters Edition Element (only available to participants) when the mic is launched, and will receive a certificate from Aston CEO James Young. Other goodies include a limited-edition Aston pin badge and stickers — and, of course, the ability to say you helped design a microphone!

To register to vote, simply click this link — and to see a sneak peek of the mic, watch the teaser video below.