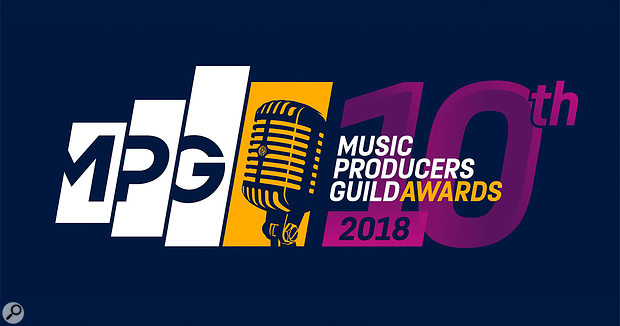 Submissions for the MPG Awards, run by the UK’s Music Producers Guild, close at 11.59pm tomorrow night (August 30th). So, if you haven’t put your own name forward, or indeed the name of another music professional who you think should be considered for an award, you/they need to do it now!

You're free to submit your own work in any category in which you are eligible. The full list is as follows:

Projects for consideration must have a first release date between August 1st 2016 and July 31st 2017. For full details of the criteria you must fulfil to nominate yourself or someone else, go here.