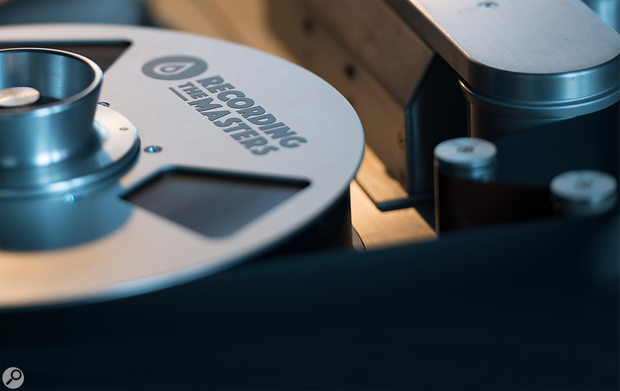 French magnetic tape company Mulann have announced a brand new identity for its pro audio lines. The company owns the original formulas for analogue magnetic tape, some of which date back to 1950, created by Agfa and BASF. According to Mulann CEO Jean-Luc Renou, “These magnetic formulas deliver a very high sensitivity and dynamic sound quality. They also offer the capabilities to store data for several decades, far beyond what digital and optical media offer today.”

The company looks set to show their new tapes at the upcoming AES Convention in Paris this June.