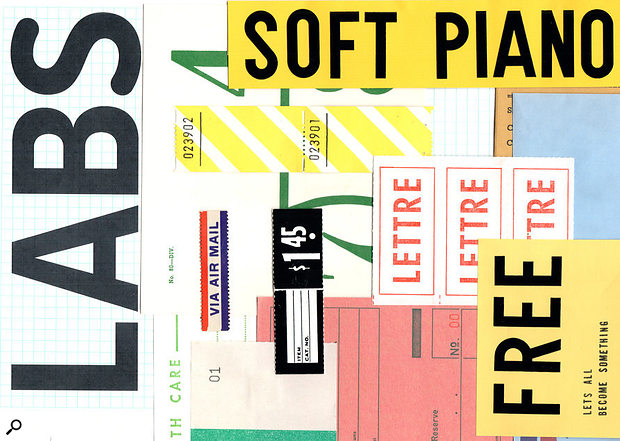 Spitfire Audio have been busy. Last week they announced the availability of their latest two instruments in the free Labs series. The first is a redesigned version of composer-favourite 'Soft Piano' recorded at Air Edel Studios. The second is Strings, an ensemble instrument that features fourteen of London's best string players, recorded at Spitfire HQ using a wide range of microphones including a vintage BBC AXB1.

Spitfire Audio are calling Labs an 'infinite series’ and have promised a new, free Labs instrument every month — certainly worth keeping your ear to the ground for.

On top of that, the London-based virtual instrument makers have today opened pre-orders for the all-new Spitfire Solo Strings. Recorded at Air Lyndhurst, the original product was one of the first libraries the company recorded, and with this new version, they’ve returned to that same famous recording studio.

The instrument is designed to offer solo accompaniment to Symphonic and Chamber ensemble instruments, giving the detail of a single voice that can rise above the force of the orchestra. Recorded by first-call London virtuosos, Spitfire Solo Strings is intended to stand out, but also to fit in, say its makers. This entirely new library has been created to sit alongside the Spitfire orchestral ranges, using the same location, signal chain, mic positions and range of articulations that make up the DNA of Spitfire's orchestral packages. Single players in the acoustic luxury of the hall at Air Lyndhurst, captured on rich sounding 2-inch tape.