!llmind - From Raw Vocal To Killer Track In ONE HOUR

New York-based producer/engineer, songwriter and music educator !llmind has wide-ranging credits extending all the way from 50 Cent, Drake, J Cole and Kanye to the smash soundtrack for Disney’s Moana.

In this exclusive Sound On Sound video feature, we watch him build a catchy track in his home studio in just one hour, using nothing but a single dry vocal sample! 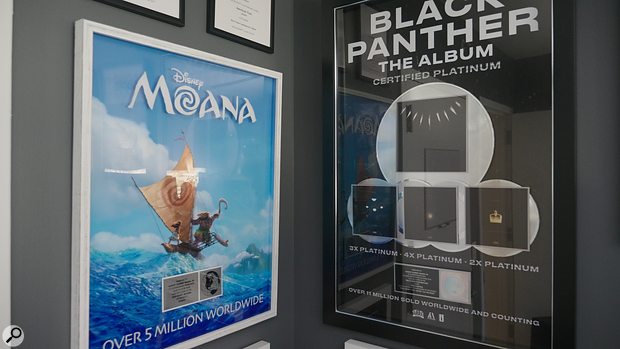 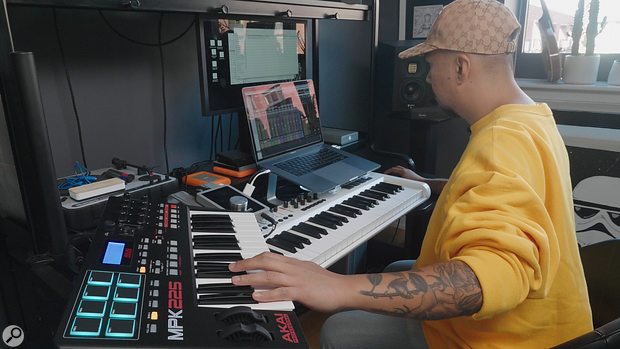 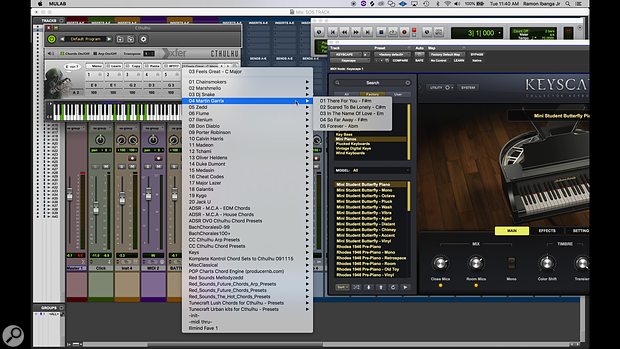