Mark Crabtree of AMS Neve chats with Sam Inglis about how two of the biggest names in UK audio technology came together, and how they are using their unique expertise in analogue and digital audio to develop their next wave of studio products. 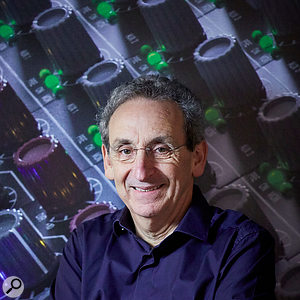 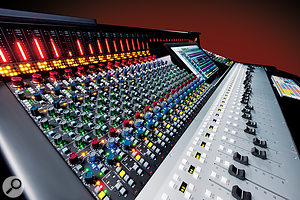 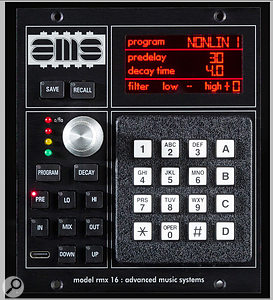 APRS Fellow Mark Crabtree is the owner and Managing Director of AMS Neve and the creator of many classic digital and analogue audio products.

After graduating from Cambridge with an Engineering degree and from Manchester with a Masters’ degree in Digital Electronics, Mark worked as Engineering Manager at Lucas Aerospace. However, in his spare time he was combining his love of music (he plays piano, guitar and violin) with his electronics knowledge to invent digital sound-enhancing devices. This resulted in the formation of AMS in 1975, a company that sold its first product to Sir Paul McCartney and is still designing and making innovative audio products in Mark’s hometown of Burnley, Lancashire. In 1992 AMS merged with Neve.

Awarded an OBE in 2014 for Services to Advanced Manufacturing and Creative Industries, Mark is also the recipient of two Scientific and Technical Oscars®, an Emmy™ and a Grammy™, while AMS Neve has three Queen’s Awards for Export to its credit.

Editor In Chief Sam Inglis has been with Sound On Sound for more than 20 years. He is a recording engineer, producer, songwriter and folk musician who studies the traditional songs of England and Scotland, and the author of two books: Neil Young's Harvest (Bloomsbury, 2003) and Teach Yourself Songwriting (Hodder, 2006).