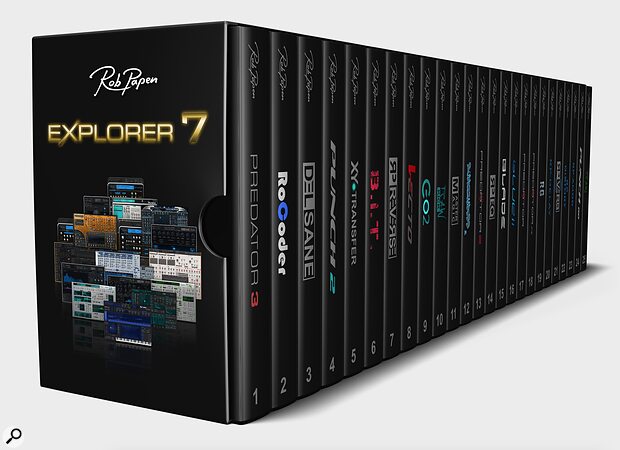 The Explorer 7 bundle carries a full price of €499, but customers who own one or more of Rob Papen's products are being treated to some hefty discounts! If you own one other RP synth or effect plug-in, you can buy the comprehensive bundle for just €299, while if you've bought two, three or four RP products in the past, you'll pay only €199, €149 or €99, respectively. 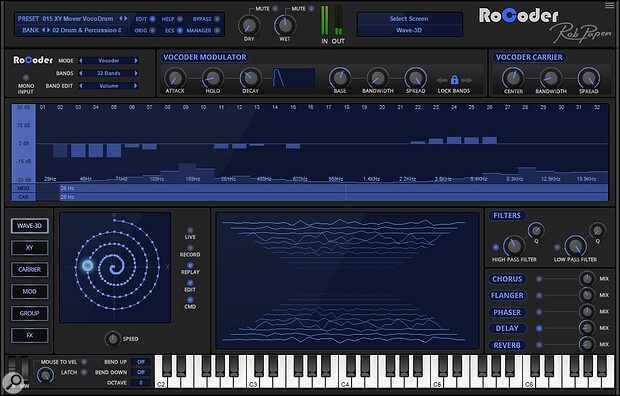 For a complete run-down of all the synths and effects included in Explorer 7, follow the URL below.