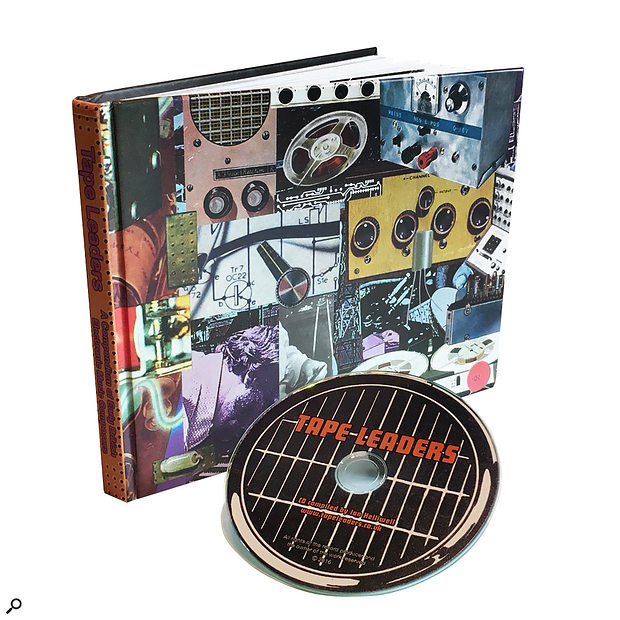 For anyone with an interest in the early years of electronic music, Ian Helliwell’s new book (published by Sound On Sound in 2016. Now republished in 2021 by Velocity Press) takes the reader on an enthralling tour of the pioneering British contributors to this genre, and a body of work which rated as the fourth largest in the world, yet attracted surprisingly little international acclaim or recognition. These were the days before the keyboard synthesizers started to dominate in the 1970s, and when electronic music creation relied principally upon elaborate tape editing and the use of laboratory sound generators and signal modifiers.

To qualify for inclusion in this tome, each entrant had to be a British composer working on experimental tape composition prior to 1971, and I was astonished to find over 100 detailed as significant contributors to this rapidly developing field. Of course, when thinking about this period of electronic music development most will reflect on the BBC’s Radiophonic Workshop — and it’s certainly true that this department made significant contributions to the genre — yet the majority of the composers included in this book had no connection with the Radiophonic Workshop at all, many working from their own independent studios.

The content arrayed across the 215 pages of this (roughly) A5-sized landscape-format book took the author over six years of detailed research, and the work, techniques, and innovations of each composer are detailed with equal attentiveness, regardless of how familiar their names. The book is illustrated throughout with countless magazine covers and adverts from the period, which I found very nostalgic, but they also serve a very useful function of helping to set the scene and exemplify the very limited level of technology available to these creative musical innovators.

A CD is also included at the back of the book with 15 selected electronic music works produced by 14 of the composers detailed in the book. While this album is unlikely to dominate anyone’s ‘most-played’ statistics, it does help to bring to life the cutting-edge compositions and ground-breaking technical developments of this relatively little-known musical genre.

While I wouldn’t class myself as a keen devotee of early electronic music, it was nevertheless quite influential in my early teenage years, and my first experiments in Musique Concrète techniques involved an old GPO test oscillator, a spring-reverb made out of electric fire elements, an Akai 4000DB tape recorder, and an Editall splicing block! This book has filled in a lot of gaps in my knowledge of this period, as well as enhancing my appreciation for all those involved and the influences they have undoubtedly had both on modern music and music technology.

Originally published by Sound On Sound a new updated edition was published in October 2021 and is now available from Velocity Press.