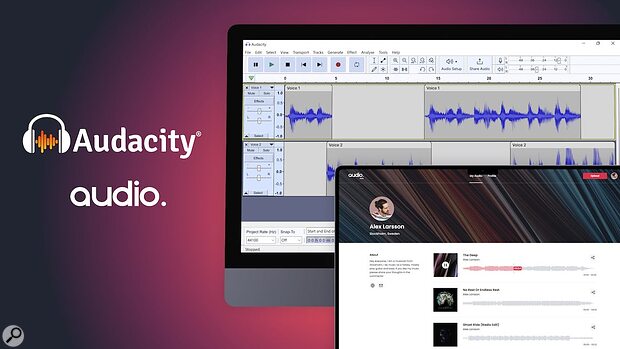 Muse Group have announced the release of Audacity 3.2. The company say that this latest update to the popular open source software marks an important step in Audacity’s transition from an audio recorder and editor into a fully fledged DAW by introducing features such as real-time effects support, non-destructive editing capabilities and VST3 support.

A key feature of the update is that effects can now be adjusted in real time, allowing for edits and changes to be carried out whilst audio is playing back. These effects can be placed onto tracks via a new Effects button in the Tracks menu, and adjustments are also non-destructive, allowing users to make changes without the results being permanently written into the original audio file. In addition to LV2, LADSPA and Audio Units formats, Audacity now also supports the use of VST3 plug-ins. 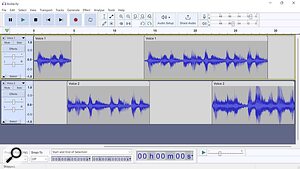 The software’s UI has also seen improvements, with a clearer and more consistent set of visuals in the top bar aimed at providing a smoother editing experience. The volume slider has also been combined with the audio output level meter, and a new Audio Setup option provides a quick and easy way to change input, mic and output routing settings.

Audacity also now integrates with Muse Group’s newly launched audio sharing and cloud storage platform, audio.com. The platform is free to use and allows creators to share their projects with other users for collaboration, as well as upload audio files to be shared either publicly or privately.

Windows 10 and Windows 11 are supported, as well as macOS 10.13 (High Sierra) through to macOS 12 (Monterey). On systems powered by Apple’s M1/M2 processors, the software currently runs via Rosetta. An AppImage is also available, which the developers state should work with most modern Linux distributions. More details are available on the Audacity website.

Muse Group say that they are continuing to develop the software in response to user experience feedback, which will result in regular future updates.

Audacity 3.2 is available to download now, and remains free to all users.