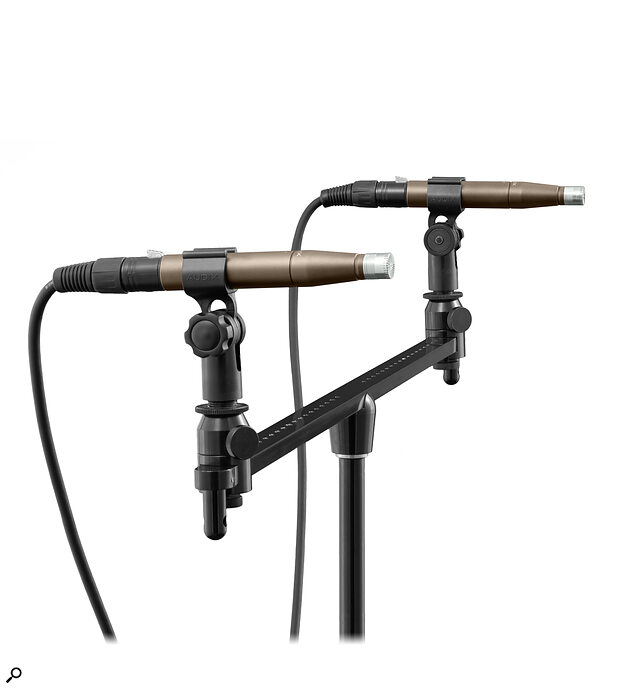 Audix's dynamic microphones are held by many to be among the very best, and they can frequently be seen on stages and in studios, pointing at drum kits, guitar cabs, bass amps and the like. You could be forgiven for thinking of them as something of a rock & roll mic manufacturer, then, but their new A127, announced today, looks ideal for the more refined world of orchestral recording. 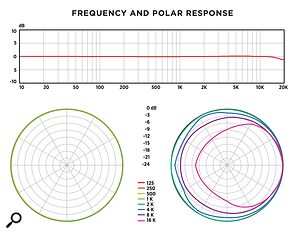 An omnidirectional mic, the A127 is built around a newly designed electret capsule with a half-inch-diameter diaphragm — a size which Audix say yields the ideal balance between sensitivity, noise performance and pickup pattern consistency. The diaphragm is unusual in that it's made from a thin (3-micron) metal film — a construction which apparently results in improved transient response compared with the usual mylar.

The specs are certainly impressive: the A127 has a quoted EIN of just 7dBA, a sensitivity of 28mV/Pa at 1kHz, and THD of just 0.004 percent at 94dB SPL. The published frequency response graph looks ruler-flat too, up to 16kHz or so, at which point it begins to roll of very gently, being just 1dB down at 20kHz. The pickup pattern looks near perfect up to 1kHz too, becoming just a little more directional above that (likely due to the acoustic shadow of the microphone itself).

Audix recommend the A127 for use in both the near and ambient field, on choirs, orchestral ensembles, pipe organs, and even for acoustic measurements. We look forward to putting it through its paces in an in-depth review soon.