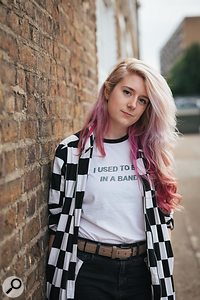 Lauren has been performing and playing in bands since the age 10, beginning with a folk band made up of school friends. By the time she was 18, Lauren was producing for other artists and was the youngest female producer to have a track played on BBC Radio 2. In 2017 she won NMG’s Producer of the Year Award and has now produced or written over 200 commercially released tracks, including 10 albums (six as sole producer), of which two are award-winning. Among the artists she has worked with are Laura Marling, Kelly Oliver, the F Spot Femmes Fatales, Kate Dimbleby, Bella Gaffney, The Christmas Present and Downtown. At just 22 she is also an artist in her own right (going under the name of Didi) and the youngest full member of the Music Producers Guild, which she joined in 2016.

Pro7ect 2019 will take place at the Hotel Pelirocco in Brighton from February 25th to March 1st 2019. Songwriters and artists will have the opportunity to work with A-list producers to write, record and produce great music in four pop up studios, all equipped with the latest recording technology. 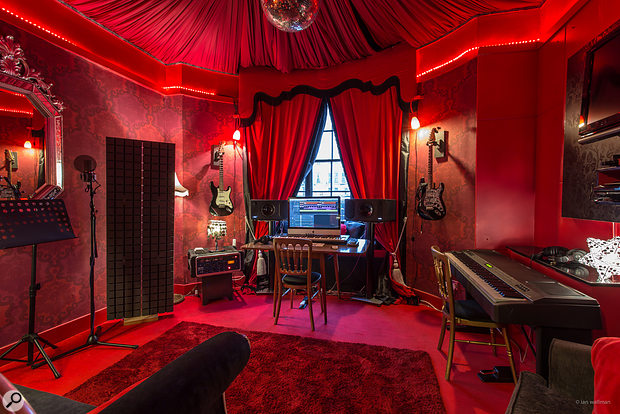 We covered last year's event in Session Notes back in November.

Other headline producers already signed up for 2019 include Stew Jackson, writer and producer for Massive Attack and a founding member of Phantom Limb, and Gethin Pearson, who recently produced tracks on the To Kill A King album The Spiritual Dark Age including the singles The Good Old Days, Spiritual Dark Age.

Pro7ect participants work with producers to write and record a track a day for three days. The teams are changed each day and the songs are either written for one of the artists in the room or to spec using tip sheets. Every evening there is a feedback session where teams play the result of their day’s work to the entire group.

Pro7ect 2019 is now taking bookings and the cost of participating is between £1089 and £1299, which includes full board and accommodation, producers and studio equipment for four nights. Places are limited and anyone wishing to take part should visit www.pro7ect.com to apply.

Songwriters and artists who have taken part in previous Pro7ect@The Hotel Pelirocco retreats have nothing but praise for the experience. Check out a video highlighting their views and opinions here: