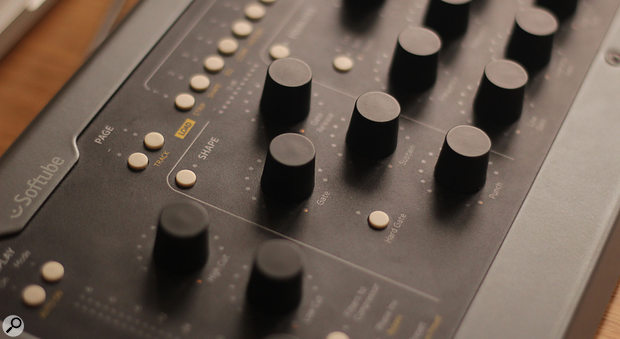 Since its first iteration, Softube’s Console 1 has offered an impressive melding of hardware and software for mixing. Many consider it to be the closest thing to mixing on an actual hardware mixing desk whie remaining in the realm of the DAW.

Now it’s the most affordable it’s ever been. Until the end of the year, Softube are discounting the Console 1 MkII system by 100 EUR/USD. Certain vendors are selling it for as little as $449/€399/£349, though dealer prices may vary by territory/country.

The Console 1 offering includes a fully licensed and endorsed Solid State Logic SL 4000 E-series console emulation. Four additional full-console emulations are available for sale from Softube, and if a specific sound is needed for a particular instrument, more than 70 Softube and UAD plug-ins integrate seamlessly into the system.

The Console 1 can also control Apollo interfaces and the UAD Console software, meaning you can get hands-on control of your tracking process and unison-enabled plug-ins too.