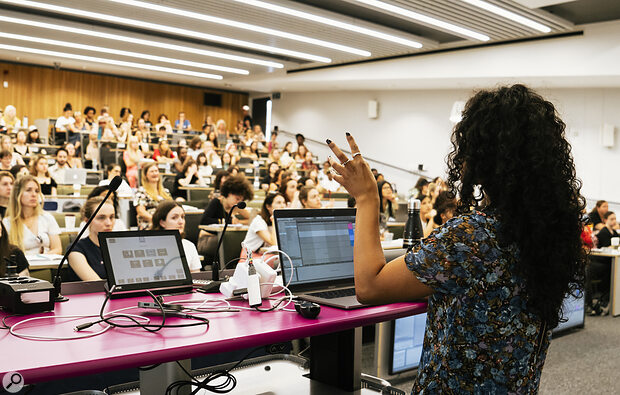 Global teaching platform, Music Production for Women (MPW) have announced a two-day Women in Music Tech Summit taking place on the 14th and 15th of October. The summit is being held online, opening accessibility to musicians worldwide who can join masterclasses to empower female and non-gender conforming musicians. 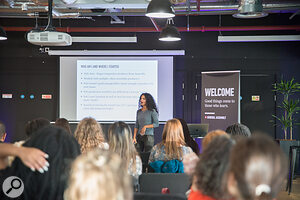 The event will feature sessions with the likes of Berklee College of Music Fellow, Marcela Rada, Las Angeles based producer Lillian Frances and MPW’s award winning founder and CEO, Xylo Aria. More teachers for the event are to be announced over the coming month.

The days will run from 3pm to 9pm PST and will feature 10 workshops on a variety of topics that many independent artists today need to know. Fundamentals include the basics of music production, sound-design and mixing, as well as music marketing, PR and song writing workflow. Both days will also include networking sessions to allow attendees to build their networks with other like-minded musicians.

I’m hoping we can inspire any attendees who may have wanted to produce but felt intimidated by it, to take their first steps in the field” - Xylo Aria, founder of Music Production for Women.

A previous online event organised by MPW which took place in January 2022 attracted over 1,600 registrants from over 120 countries. And their London event in July had an incredible turnout, as can be seen in this very short video!

Free tickets for the event will be available at the Music Production for Women website until the event capacity has been reached.