To find the exact phrase, put the words in quotes or join them together with a plus sign e.g. live+recording or "live recording".

To find, say, all live recording articles that mention Avid, enter: live+recording +avid - and use sidebar filters to narrow down searches further. 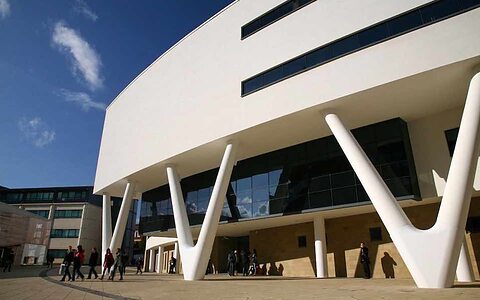 The Department of Music and Design Arts at the University of Huddersfield have announced that they are currently inviting applications for three music and media-based PhD scholarships. 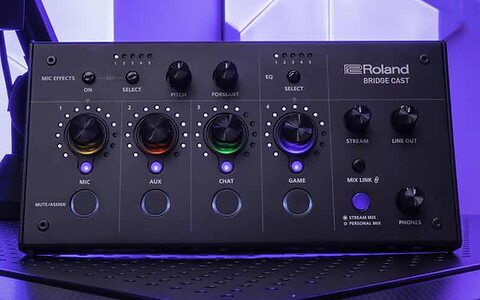 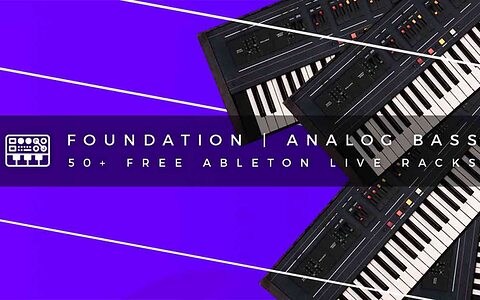 The latest release from Abletunes contains over 50 Ableton Live Racks that have been created using samples from a variety of hardware synthesizers. 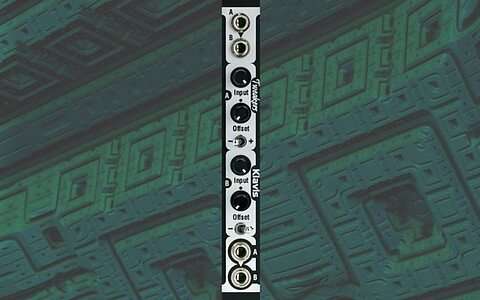 The latest Eurorack module from Klavis allows users to add gain and offset controls to the modulation inputs of other devices. 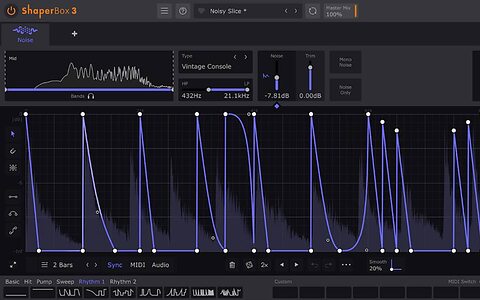 The latest version of ShaperBox focuses on the plug-in's NoiseShaper module, adding a selection of drum sounds and a new Noise Pitch control. 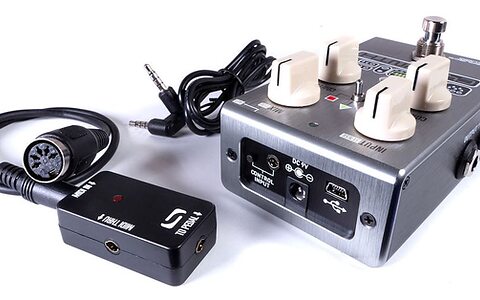 Source Audio have announced the upcoming release of a MIDI Adapter that will provide MIDI functionality to each of their single footswitch effects pedals.

Get a massive Educational discount on your SOS Print+Digital sub! SIGN UP TODAY! 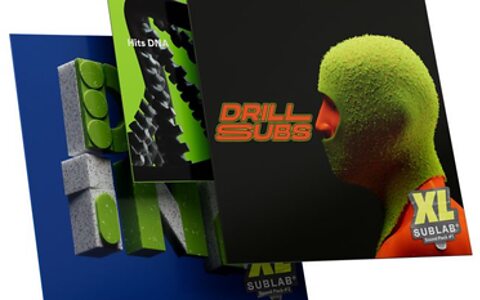 Future Audio Workshop have released version 1.0.3 of their SubLab XL instrument alongside three new expansion packs which offer a variety of preset patches. 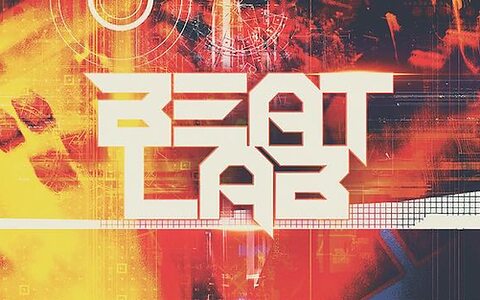 Beat Lab is a collection of drum samples that will only be available for a limited time, whilst Pulse offers a virtual recreation of Lexicon’s famous PCM-60 digital reverb unit. 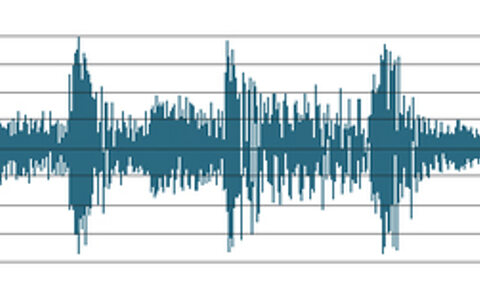 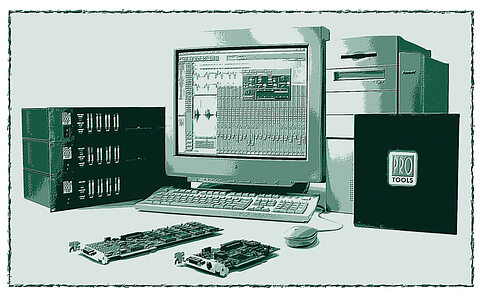 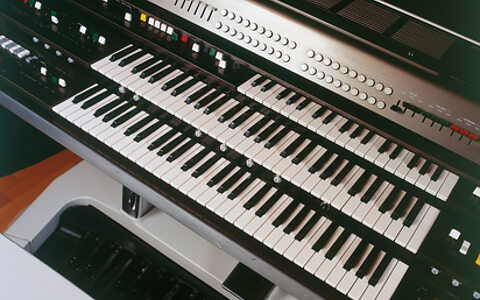 A versatile form of surround sound technology, more commonly referred to as 'immersive sound´, developed and marketed by Dolby Labs and introduced in 2012 with the Disney/Pixar film, Brave. While mostly employed for film and television content, it is increasingly being used in music productions, identified as 'Dolby Atmos Music'. DTS:X is a broadly similar rival technology.

The most obvious improvement compared to conventional 5.1 and 7.1 surround sound formats is that Dolby Atmos adds height channels — speakers in the ceiling — which greatly enhances the sensation of being enveloped with sound, hence the 'immersive' moniker. However, the underlying technology is also considerably more advanced as it combines conventional (static) channels of surround sound with 'object-based' audio content which can be directed to any speaker (or to move between speakers) by metadata encoded with the audio. It is this feature which provides the content creators with enormous flexibility over where individual sounds are placed and moved within the mix, in addition to a conventional 'bed' of surround sound.

Moreover, Dolby Atmos decoders are designed to map the source audio content dynamically to the connected sound system accommodating virtually any number and layout of loudspeakers, or even just to stereo earphones, maintaining the best possible impressive of the intended immersive sound stage (using binaural encoding in the case of stereo earphones). 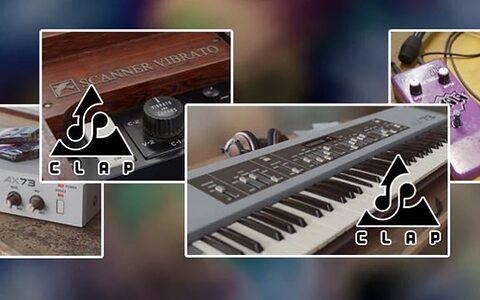 Martinic have announced that CLAP versions of all of their plug-ins and software instruments are now available. 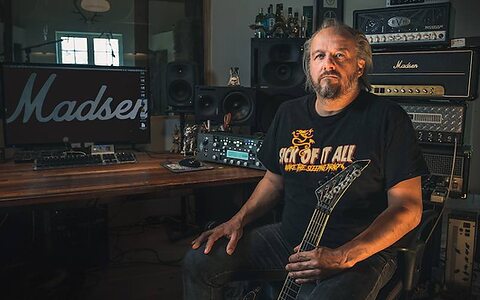 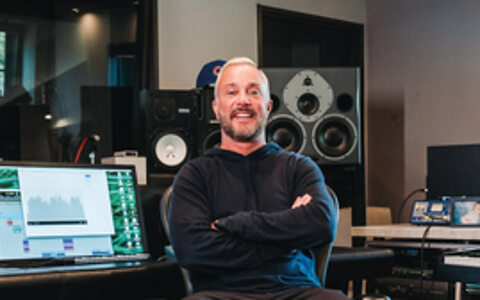 [SERIES] How I Got That Sound

A collection of short articles where each month a music producer and/or sound engineer reveals how their favourite instrument or sound was created, miked up, programmed and recorded for posterity. 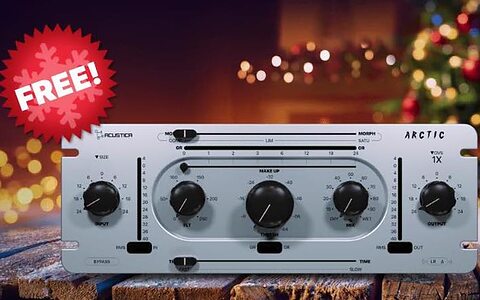 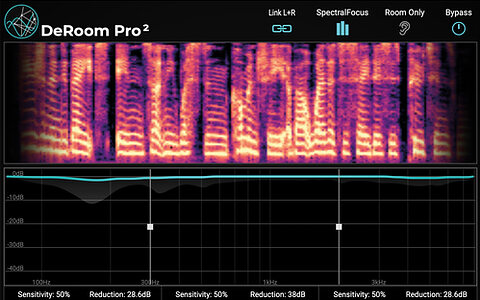 Removing ‘baked in’ room sound is no longer the stuff of dreams, and this clever plug‑in does it better than most. 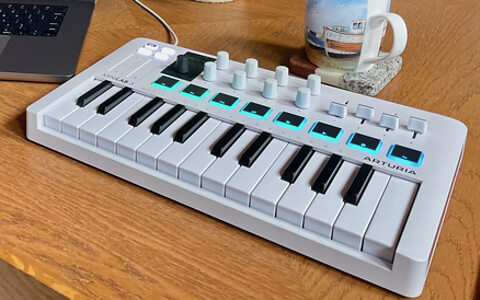 Anyone fancy a versatile controller keyboard with the tip of the Arturia software iceberg included free? 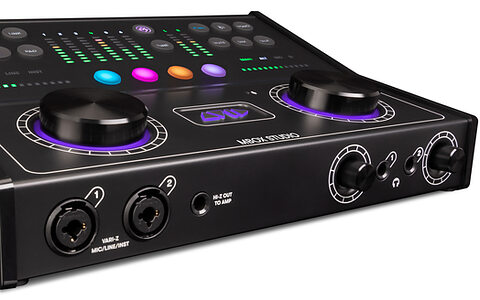 The MBox is back and it’s much better and certainly much bigger than it was before.