How I Got That Sound: Chris Sheldon

Oceansize ‘One Day All This Could Be Yours’ By Joe Matera 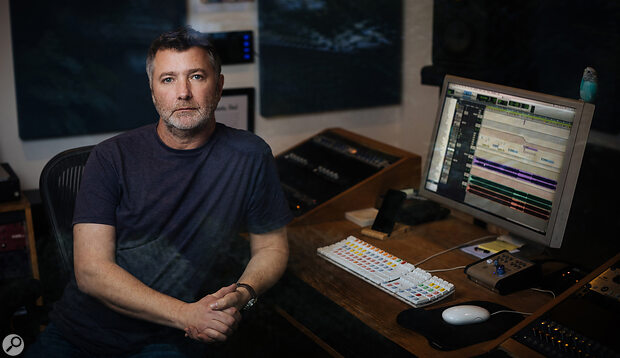 English producer and mixer Chris Sheldon got his start working in a recording studio as a teaboy in the 1980s, before he worked his way up and eventually moved into production and mixing. Since then, he has worked with a host of rock artists from Roger Waters, 3 Colours Red and Foo Fighters to Feeder, Biffy Clyro and Skunk Anansie. Asked to pick a favourite sound that he’s worked on, he nominates the drum sound he got with rock band Oceansize.

“Mark Heron, the drummer in the band, had a wonderfully technical way of playing that was also very groovy. He used a lot of subtlety in his strokes and had a very open‑sounding kit with a lot of open ring on the snare drum. I had recorded the band at Jacobs Studios and Mark was playing in a very lively, fairly large room. When I came to mix the song at Eden Studios in London, I knew that I wanted to showcase Mark’s talents, so went looking for a signature sound for him that would keep the fabulous open sound of his kit, even at the band’s most dense sections. 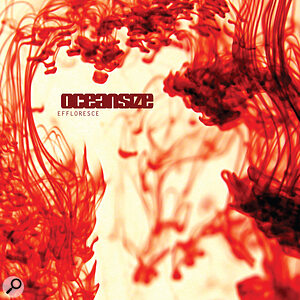 “Because Mark played some pretty intricate parts on the track, I wasn’t about to start trying to use any kind of sample replacement, but I needed to create a sound for him that would cut through the ferocious three‑guitar line‑up of the band, while also working for the delicate passages in the music. I eventually found what I was looking for by taking a feed from the snare drum track and routing it back into a mic amp on the SSL desk I was mixing on, and then feeding that back into the drum kit balance.

“I had to filter the drum before it hit the mic amp to try and remove anything that I didn’t want in the low end, and also ran a low‑pass filter as well to try and tame some of the top end. I did experiment a bit with other mic amps in the racks of the studio, but the SSL mic amp did exactly what I needed. The resultant distortion brought out all the overtones and harmonics of Mark’s snare drum in a totally fantastic way, and really made the kit come alive.”

Chris Sheldon: “I needed to create a [drum] sound that would cut through the ferocious three‑guitar line‑up of the band, while also working for the delicate passages in the music.”

“Having this distorted snare drum on a separate fader meant I could ride the level as needed in the song. It sounded incredible, but it only needed a touch of it to transform the sound of the kit — subtlety was the name of the game here! Of course, with all that gain, hi‑hats and everything came through as I couldn’t gate the original sound without losing the grace notes, but it worked perfectly for the track.

“I remember the band coming in to hear what I’d been up to on the mix and being super excited by the drum sound. It set the tone for the rest of the album Effloresce that we produced a few months later. For me it’s the simplicity of it that’s so appealing, and still sounds great to me now.”