How I Got That Sound: Matt Squire

Underøath ‘On My Teeth’ By Joe Matera 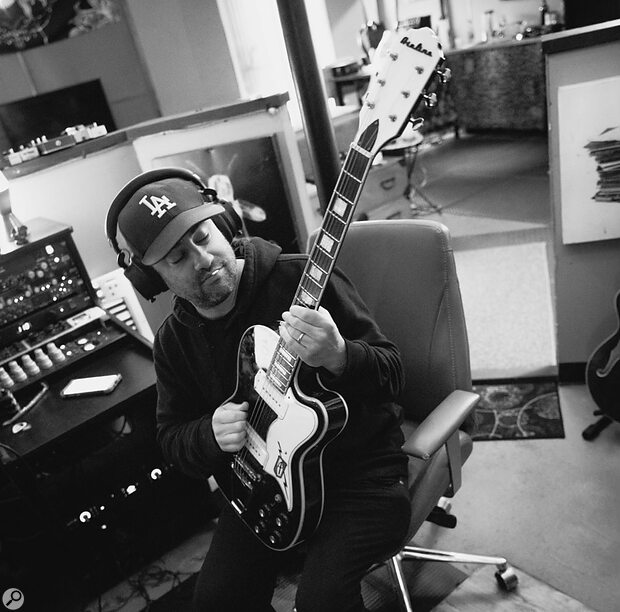 Producer, engineer and songwriter Matt Squire has an incredible list of credits which includes Panic! At The Disco, Ariana Grande, Demi Lovato, One Direction, Ke$ha and many more. Asked to pick a favourite sound from his huge discography, he nominates the track ‘On My Teeth’ from Underøath’s 2018 album, Erase Me.

“We came up with the song from scratch in my studio [SOMD Studios in Maryland, USA] and it all came from a loop which one of the band members had and which he brought into the sessions for the album. It was fun how it all started.” 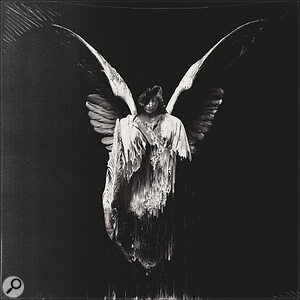 “One of the sounds that was really in the DNA from the beginning was that verse sound you hear; a chordal instrument which sounds like a synthesizer but is actually Aaron [Gillespie] playing drums. He went out and started playing drums and just improvising to a click track and I really liked what I was hearing, so I called out, ‘Play me this, and play me that,’ all these little bits as I was recording them all. Then I took those drum bits I had recorded and put them into this dance plug‑in called [iZotope] Stutter Edit. It’s a plug‑in that makes stuff that is kind of glitchy and isn’t meant for live drums, it’s more for intricate vocal stuff, but we were just having fun, and everybody was chilling out so we were in the mood to try stuff out.

“I made the Stutter plug‑in do all this crazy stuff to Aaron’s drums to the point where they no longer even sounded like drums any more, it sounded like just feedback. But the feedback created a note and I was like, ‘That’s a note!’ So, I made a pattern out of it and I pitch‑shifted it with Waves SoundShifter so I could make those chord changes. It’s a really weird sound that you could never get from just a normal synthesizer or whatever because it was made in this crazy way.”

“The initial drum sound was all analogue. They were going through a Neve and 1176 compressors and the overhead mics were these Gefell lipstick condensers, so there was quite a bit of analogue going in. Then I began destroying it all by putting it through all these digital plug‑ins such as [Ohm Force] Ohmicide, which is an aggressive distortion plug‑in, along with a Soundtoys Decapitator. The kick drum was miked with AKG D112s and had a ton of EQ on it. I scooped the 330Hz frequency out of it twice, because I hate that potato‑ey like sound in that frequency — so it sounds like a trigger, but it’s actually not. I started the scoop on the preamp and then continued it with the FabFilter Pro‑Q as it is a pretty precise EQ plug‑in.

“The reason why I love that sound so much is not purely for the story of the sound, which is cool and nifty and hard to recreate, but for the creative spirit which was due to all of us being in the room and chilling out, so we were all feeling inspired which is important to record making. And everybody was coming up with ideas too, like ‘How about trying this’ with the drum loop. And that song ended up being nominated for a Grammy that year too.”