How I Got That Sound: Alan Parsons 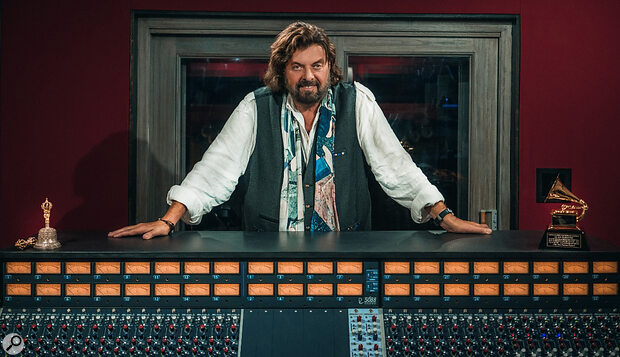 Alan Parsons needs no introduction to Sound On Sound readers. The career of the famed producer, engineer and musician goes way back to the Beatles, and encompasses Pink Floyd and Al Stewart among many others. As a producer and engineer he has numerous number one hits to his credit including Steve Harley and Cockney Rebel’s ‘Make Me Smile (Come Up And See Me)’ and Pilot’s ‘January’, both of which topped the UK charts in 1975. He also has led his own successful outfit, the Alan Parsons Project, since the mid‑’70s. Asked to pick a favourite from the innumerable sounds he’s committed to tape, he nominates the unique keyboard sound on ‘The Eagle Will Rise Again’, from the 1978 Alan Parsons Project album Pyramid. 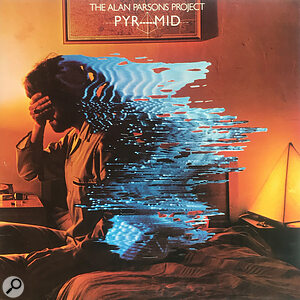 “My favorite sound is the very haunting keyboard sound that opens this particular track, which features Colin Blunstone on vocals, and which sets the tone for the rest of the track. Eric Woolfson had acquired a number of acoustic keyboards at the time, which included a harpsichord, a clavichord and a virginal. That sound was a combination of those three instruments together, along with a couple of guitar tracks added as well.

“To record the sounds, I used a pair of Neumann KM84s because those keyboards, particularly the harpsichord and clavichord, both had a certain degree of stereo‑ness to them. I’ve always favoured KM84s for acoustic instruments such as those. I added a little bit of top EQ and a little bit of high‑pass to get rid of the rumble in the bottom end.

“Being tuned instruments, we first had to make sure the keyboards were perfectly in tune. Eric had originally laid down a piano guide track for the band to play along to. Then once that was done, we overdubbed the keyboard sounds. He did a take on each of those instruments. It was a very unusual sound and not what you would expect those instruments to sound like in a room — and that was because they were close‑miked. Being very quiet instruments, the sounds are going to be quiet, but by close‑miking them, it made them sound right in your face. A harpsichord, for example, is designed to be listened to from the other side of the room, so to hear it so in your face is unusual. The end result is this plucked keyboard sound which is really unique. I can’t think of any other artist who has done something similar in sound, since.”