How I Got That Sound: Chris Shaw 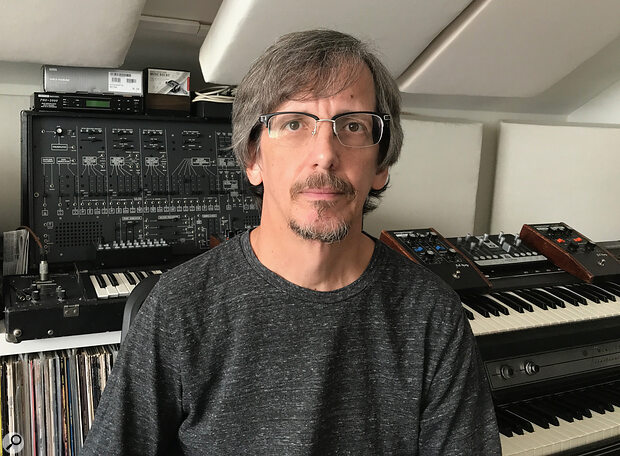 Four‑time Grammy Award‑winning producer, engineer and mixer Chris Shaw has worked with some of the biggest and most influential names in the music industry. Artists such as Public Enemy, Run‑DMC, Weezer, Lou Reed and the Rolling Stones have all utilised Shaw’s engineering and mixing skills. Here, he details how he got his favourite sound on Bob Dylan’s ‘Things Have Changed’.

Fuzz On The Tracks

“This was the very first thing I ever did with Bob, in 1999. It took us longer to set up than to record the song. He did two takes in one style and came back into the control room, wasn’t happy with it, changed the arrangement and did another couple of takes on it. Then he had his guitar player Charlie Sexton go in to do a guitar overdub and his drummer followed to do a shaker overdub. Finally, Bob went in and punched a couple lines in the vocal and that was it, and by now it was like seven o’clock at night. Bob came back in and asked me to do a quick mix so he could get out of the studio. In the back of my mind, I’m thinking we’re only doing a rough mix as Bob will send it to Daniel Lanois, who had done his last album Time Out Of Mind. 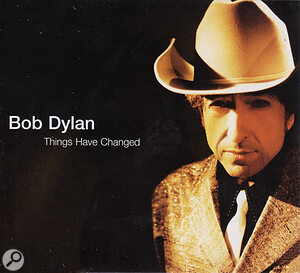 “So, I did a rough mix while he was in the control room. It was a hand mix, throwing it together in about half an hour. I printed it to a DAT machine and got my assistant to bring in Bob so he could listen to it. Bob says: ‘It sounds pretty good, but it just sounds too clean. I can hear everything! I can hear every note and it’s pulling my attention away from the vocal. Can you do something just to murk it all up, maybe put my voice through an amplifier or something like that?’

“I looked around the studio and the roadies had already packed all the gear up so there was no amplifier in sight. But I had this fuzz box, an Electro‑Harmonix Graphic Fuzz, which I had bought when I was 16. So I had it patched up and the pedal has this six‑band equaliser, so I dialled in a little bit of the snare drum, a tiny bit of the bass and just a little bit of Bob’s vocal and blended it all in and added this across everything. I didn’t need to do any impedance matching with it, too, with the console. I literally came out of the console, straight into the jack of the guitar pedal and out again and back into the console. I hit the Graphic Fuzz with a +4 signal. It came back kind of quiet so I cranked the line signal, and it sounded incredible!

“I ran a mix again and brought Bob back in. He said, ‘Yeah, it sounds great, but where’s the shaker track?’ And he grabbed the fader as it was playing and continuously moved it up for the shaker until it was the loudest thing you could hear! I ran that mix, gave it to Bob and he left. A week later his manager called me and I explained we only had done a quick mix and he said: ‘When Bob says, ‘Let’s do a quick mix and get out of here,’ what he is really saying is, ‘Let’s do a mix. Quick. And get out of here!’

Chris Shaw: I ran a mix again and brought Bob back in. He said, ‘Yeah it sounds great, but where’s the shaker track?’

“It was used for a movie called Wonder Boys and six months later Bob was nominated for an Oscar for it and two months after that, he wins the Oscar! I just couldn’t believe that the rough mix was the one. I get so many calls now because of that particular sound, from musicians telling me how awesome that snare on the track sounds and wanting to know what it is. I tell them it’s basically just the snare bleeding into Bob’s microphone — an SM7 — with a little bit of distortion. That’s it.”